Here's Why Sienna Miller Is Wearing a Gorgeous Engagement Ring

Sienna Miller made a bling boo-boo.

The actress was snapped leaving the set of her play Cat on a Hot Tin Roof in London Wednesday, wearing a very large, very sparkly engagement ring, which sparked rumors that she and director boyfriend Bennett Miller were taking their relationship to the next level.

But the actress, who plays the role of Maggie in Benedict Andrews’ adaptation of the famous Tennessee Williams’ play, simply forgot to take off the oversize ring prop she wears as part of her character’s costume. (See it in the photo below.)

“She messed up big time,” a source tells PEOPLE. “It’s very funny. She was rushing off to dinner and forget to take her prop ring off! She’s obviously feeling silly about it now. She didn’t realize until she was in the cab.”

And while the ring may be just a prop, it definitely looks really good on Miller’s finger.

The actress, 35, and the Foxcatcher director, 50, have been dating for the past year and are careful about keeping their relationship very private.

Earlier this year, Miller opened up to The Guardian about how she approaches fame way different in her 30s and chooses to ignore any rumors that surround her, which has made her a “more powerful” woman.

“I feel like if anyone wrote anything now, it would not bother me,” she shared.

What do you think of the actress’ diamond prop mix-up? Share below! 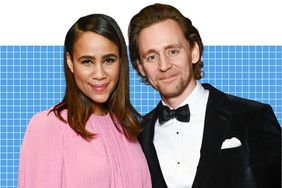 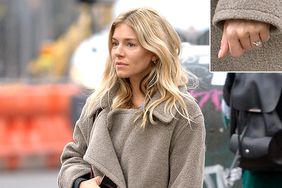 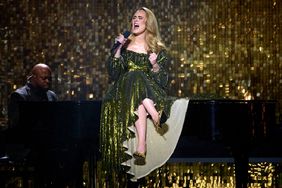