Gomez, 26, made her Cannes red carpet debut at the festival’s opening ceremony and screening of The Dead Don’t Die 9 (which she stars in!) wearing a cropped Louis Vuitton bustier, a matching semi-quilted maxi skirt with a sexy slit, a wide belt, metallic silver sandals and Bulgari jewels.

Gomez completed her glamorous look with some old Hollywood glam. Hairstylist Marissa Marino pulled the star’s hair back into a beautiful and sleek twisted bun that let the 88.16-carat diamond Bulgari necklace set in platinum on her neck truly shine.

Her striking red lip was achieved by swiping on the Vanngo said on Instagram.

Gomez teased her red carpet appearance in Cannes earlier in the day when she posted a series of silly selfies from her hotel room before the premiere. “hi Cannes…you’re very pretty,” the star captioned the post.

After taking a break from the public eye, Gomez made her return to the red carpet last month at WE Day California, an event which celebrates youth leading lasting social change. Her appearance came three months after she broke her silence following treatment after a hospitalization late last year.

Gomez looked chic in a flowing Dior dress and matching Tamara Mellon pumps, as she was all smiles posing for the cameras. A smoky cat eye and glossy nude lip completed her look.

The singer has been a familiar face at the annual event, which has seen her open up to her young fans about topics ranging from dealing with pressure to the support she received after her kidney transplant. 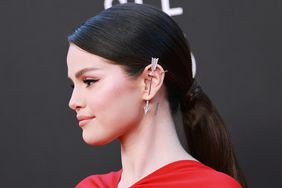 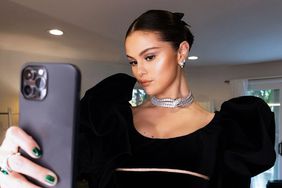 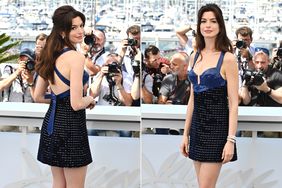 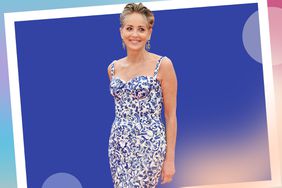 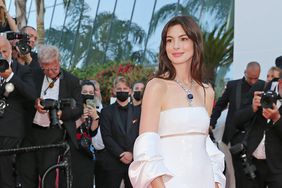 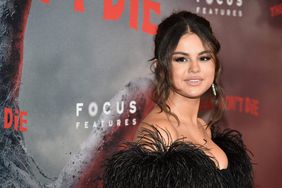