The couple has joined the Kardashian-Jenner family to ring in Kylie Jenner's 22nd birthday aboard luxury mega yacht, Tranquility

Scott Disick and Sofia Richie were twinning while heading out arm-in-arm in Capri ahead of Kylie Jenner‘s 22nd birthday bash.

The couple appeared to coordinate their colorful, Mediterranean-inspired ensembles for a night out on the town. While Disick, 36, has been fond of oversize sweats in neutral hues as of late, he returned to his preppy Lord Disick aesthetic for the evening by wearing a periwinkle button up, crisp white pants, suede loafers and a sleek salmon jacket. His high shine blazer paired perfectly with Richie’s slinky coral mini dress which highlighted her glowing, sun-kissed skin.

Disick and Richie have joined the rest of the Kardashian-Jenner family, including Kris Jenner, her boyfriend Corey Gamble, Kylie and her boyfriend Travis Scott (with Kourtney Kardashian expected to join with her and Disick’s three kids at some point) to celebrate the Kylie Cosmetics mogul’s 22nd birthday on August 10.

No expense has been spared for the lavish bash: Kylie has chartered the mega yacht Tranquility to ring in her 22nd birthday Saturday with family and friends.

According to TMZ, the 300-ft. ship accommodates 22 guests, comes with a 29-person crew and costs about $1.2 million per week. It includes 10 cabins, a sauna, helipad, beauty salon, theater, steam room, Jacuzzi and swimming pool with underwater lights.

While there has been some speculation that Kylie and Scott, 28, might be getting married during the getaway after she was spotted boarding a private plane with what looked like a wedding dress earlier this week, a source told PEOPLE they have no such plans. 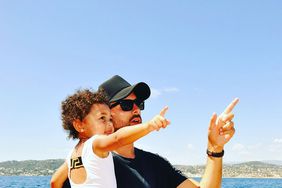 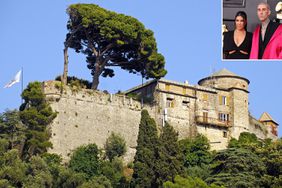 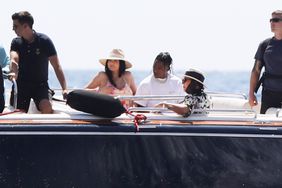 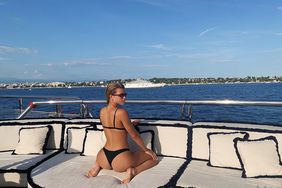 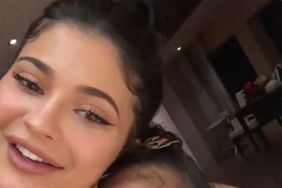 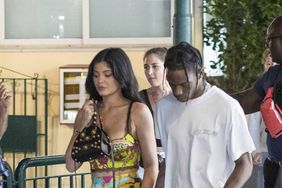 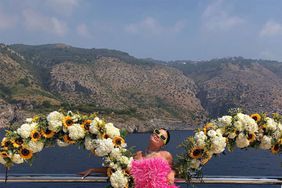