The star wed her fiancé of two years in Ireland

Two and a half years after the 22-year-old actress and her boyfriend Hudson Scheaffer, 28, got engaged in December 2015, the couple made things official at the Leslie Estate, a castle in Glaslough, Ireland. The bride, who starred as Alison in the hit television show and now appears in the PLL spinoff The Perfectionists, walked down the aisle wearing a white off-the-shoulder Christian Siriano gown, complete with a billowing tulle skirt.

The bride, whose big day was designed by House of Hannah and captured by photographer Elizabeth Messina, had a beauty look consisting of effortlessly glowing skin, a subtle smoky eye and a pale pink lip by makeup artist Kirin Bhatty, along with center-parted loose waves by hairstylist Ryan Richman. Her earrings and bracelets were by Voltaire Diamonds, and she also wore a small circular diamond necklace from XIV Karats.

“He’s incredible,” Pieterse told PEOPLE of her now husband while competing on Dancing with the Stars in October 2017. “I’ve known him for so long, and it’s so incredible having someone like that supporting you and knowing without a doubt that they are going to be there no matter what happens.” 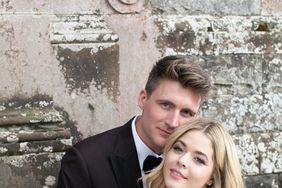 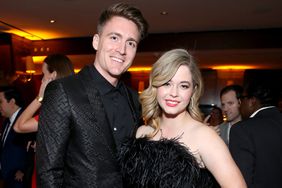 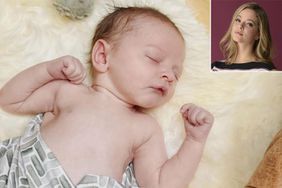 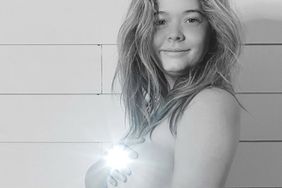 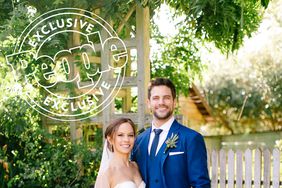