And just in time for Father's Day!

Quickly after launching in 2016, Rothy's became the brand-to-know for comfy footwear thanks to its celebrity fan base (Meghan Markle love these flats!) and its innovative, sustainable ways. And after expanding the product offering from women's footwear, to handbags and face masks, the brand is launching its most exciting addition yet — men's shoes.

On Thursday, the eco-friendly footwear brand released its first two men's styles — the RS01 Sneaker and Driving Loafer that "raises the bar" on each timeless design.

Just like its carefully-crafted women's assortment, the new men's styles are also made from recycled water bottles, crafted with 3D knitting technology, are washable and of course, just as comfortable, with each style going through eight rounds of precise fit testing.

"This is going to be a major brand pillar for us," said Chris Hull, Rothy's new senior vice president, Glossy reports. "It's a major milestone. So you can expect it to be as high as women's. Obviously, women's has had a headstart, but this is going to be a meaningful business for us."

Meghan Markle Is Loving Her Rothy's Flats, Proving You Have Tons in Common

The "roadster-approved" Driving Loafers, on sale for $185, are available in navy, black, forest camo and desert camo. While the lace-up RS01 Sneakers ($175), come in white, bone, olive and black.

"Men's has consistently been our most-requested category, and we see huge potential for its growth — on a comparable trajectory to our women's business," CEO Stephen Hawthornthwaite said, according to Glossy. "We see incredible value in bringing Rothy's to the men in these customers' lives, as well as an entirely new community of men who are about to meet Rothy's for the very first time."

Earlier this year, Rothy's announced other exciting plans in an effort to step-up its eco-friendly ways. It will introduce its first-ever recycling program in an effort to keep Rothy's out of landfills in 2021. By next year, the brand will achieve zero-waste at factories and will incorporate twice-recycled materials into its new products. And by 2023, it hopes to achieve cirural production and carbon neutral status.

Shop the new men's collection at rothys.com and in the brand's six U.S. stores now. 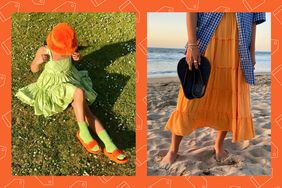 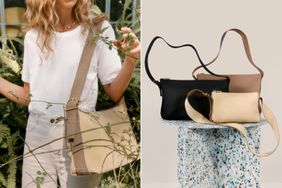 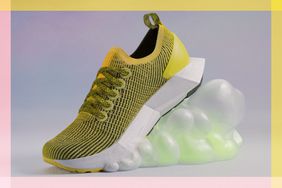 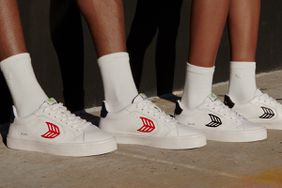 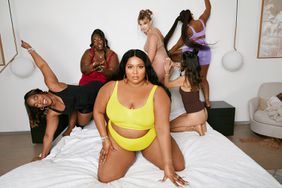 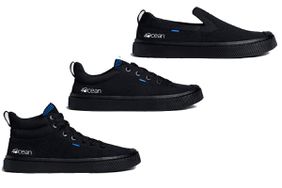 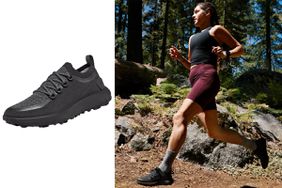