It looks like Queer Eye star Antoni Porowski will not be joining the Dolce & Gabbana gang any time soon.

In an Instagram story on Wednesday, the beloved TV chef posted a photo of himself and co-star Tan France getting fitted in Dolce & Gabbana before heading to Milan for the brand’s upcoming show. And after getting what appeared to be a backlash from his followers over the post, Porowski removed the photo and issued this statement.

“With public collaborations come social responsibility,” he wrote on Instagram stories. “Thank you for bringing to my attention that larger conversations and rigorous vetting need to take place before aligning with certain brands. I am always open to a peaceful discussion or gentle feedback, not only as a voice for LGBTQIA persons but as a human who cares for equal rights. for ALL of us.”

Despite attracting A-list crowds to its fashion shows and snagging celebs’ model kids to walk the runways, Dolce & Gabbana continues to be a controversial brand.

Back in 2015 co-founders Stefano Gabbana and Domenico Dolce (who are both openly gay) publicly voiced their opposition to IVF (calling it “unnatural”) and their negative feelings toward gay parenting. (Dolce told Panorama magazine: “We oppose gay adoptions. The only family is the traditional one … No chemical offsprings and rented uterus; Life has a natural flow, there are things that should not be changed.”)

A rep for Porowski did not immediately respond to PEOPLE’s request for comment.

Afterward, the brand issued an apology in Vogue, Victoria Beckham, Madonna and Elton John boycotted the brand and a top executive stepped down. But many celebrities have continued to support and wear Dolce & Gabbana clothing, including openly gay figures like Andy Cohen, who wore the brand alongside Sarah Jessica Parker at this year’s Met Gala.

On Wednesday the Instagram account Diet Prada, which calls attention to brand knock-offs, also called out Lady Gaga for wearing a Dolce & Gabbana dress this week.

The brand also came under fire for supporting Melania Trump’s decision to wear its designs in her first official portrait in 2017.

And while many celebrities continue to wear and support the brand at its fashion shows (most recently Catherine Zeta-Jones, her daughter Carys, Diane Kruger, Dakota Fanning, Isabella Rossellini and Princess Diana’s niece, Kitty Spencer all sat front row), Miley Cyrus spoke out in 2017 against the brand.

She thanked them for including her brother, Braison in their show, but made a note to call out their politics. “PS D&G, I STRONGLY disagree with your politics…. but I do support your company’s effort to celebrate young artists & give them the platform to shine their light for all to see!” 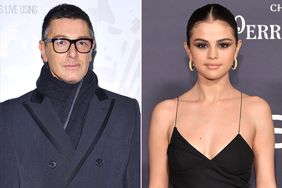 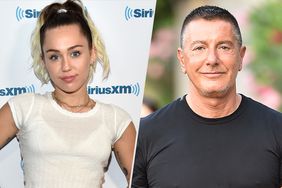 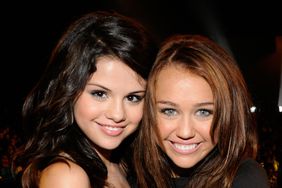 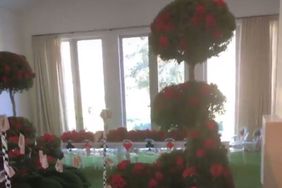 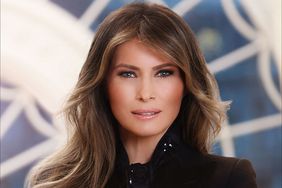 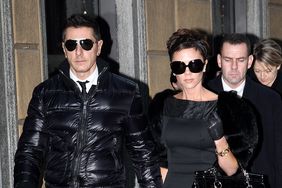 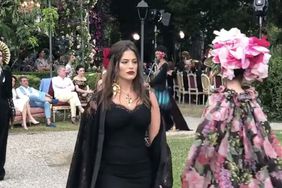 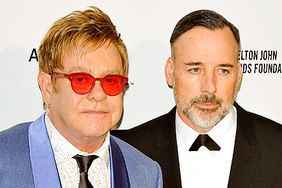