They’re both expecting their first child — due around the same time — and now Kylie Jenner and Khloé Kardashian are twinning for their first Kylie Cosmetics YouTube video together.

The pregnant sisters starred in a new clip featuring their latest Lip Kit partnership called In Love with the Koko Kollection, which dropped in May, featuring three different shades of matte liquid lipstick and one nude gloss.

“We created them. It’s our baby together, we have eight!” Kardashian, 33, proudly told 20-year-old Jenner, who responded: “We have so many babies, who knew?”

The Keeping Up with the Kardashians siblings previously released three matte liquid lipsticks — Okurrr, Khlo$ and Gorg — as well as a gloss, called Damn Gina, for the Koko Kollection, which was released in November 2016.

In the footage, the mothers-to-be also explained that they coordinated their outfits to be in all black as wig maven Kylie shared how she chose to match with blonde hair. The YouTube video comes two weeks after Kylie and Khloé teased fans and followers with sneak peeks of their collab clip on Snapchat.

RELATED GALLERY: Keeping Up with the Kardashians Turns 10: See the KarJenner Family Then & Now

In September, the reality stars each broke the internet with their baby news.

Kardashian is expecting her first child with NBA boyfriend Tristan Thompson, 26, whom she has been dating since September 2016. Thompson is already father to a son named Prince Oliver from his previous relationship with ex-girlfriend Jordan Craig in December 2016.

“Yes, Khloé and Tristan are expecting and they are absolutely thrilled,” a source told PEOPLE at the time.

Jenner is expecting a baby girl with rapper boyfriend Travis Scott. The youngest KarJenner is due in February — close to the same time as Kardashian, according to an insider close to the family.

“Getting pregnant at the same time was totally unplanned by they are really happy about it,” the source told PEOPLE.

Reps for both Kardashian and Jenner have yet to confirm the news.

Meanwhile, Kim Kardashian West confirmed in a supertease for season 10 of KUTWK that she is expecting her third child with husband Kanye West via surrogate. 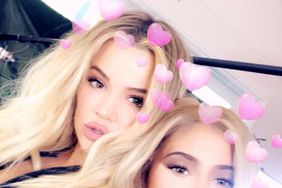 Kris Cosmetics! Kylie Jenner's Next Makeup Collaboration with a Family Member Is with Her Momager 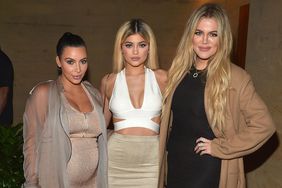 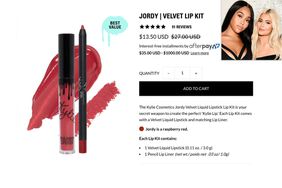 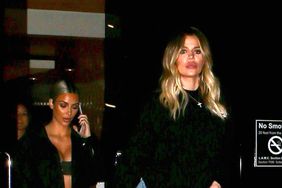 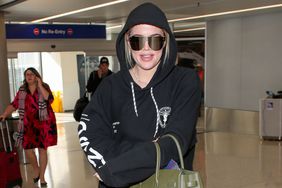 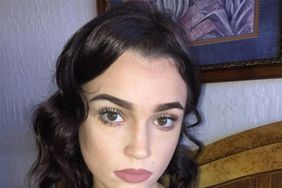 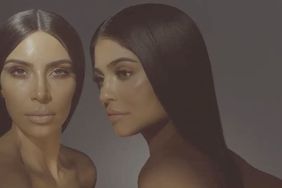 Kylie Jenner Unveils Her and Kim Kardashian's New Lipsticks: 'Wouldn't Be a Kim Collab Without 4 Nudes' 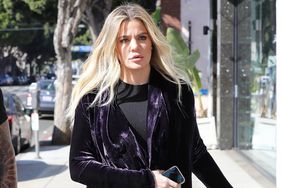 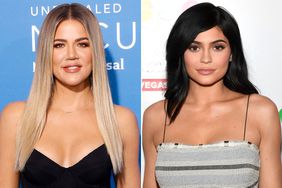