The King of New York's crown has found a new home.

On Tuesday night the plastic bejeweled crown worn by late rapper Notorious B.I.G. (aka Biggie Smalls, né Christopher Wallace) in the final photoshoot before his 1997 death sold to a bidder for $594,750 during an auction at Sotheby's in New York.

Smalls' iconic photoshoot for Rap Pages magazine, emblazoned on T-shirts, stickers and art honoring the late rapper, almost didn't happen. The photographer behind the image Barron Claiborne explained to the New York Post, that Sean "Puffy" Combs, Biggie’s close friend and the owner of Bad Boy Records, the label for which Biggie recorded, originally made fun of the concept.

"He said it would make Biggie look like Burger King," Claiborne said, via the New York Post. "But Biggie didn't listen. He wore it anyway. And nobody's ever told me that they look at the photo and think the crown is plastic."

Claiborne purchased the crown at a store on Broadway called Gordon's for $6, but Biggie’s lasting legacy has made the item much more valuable. "His power cancels out the fact that it is a novelty crown," Claiborne said.

Tragically, the rapper would be shot and killed three days after the photoshoot on March 9, 1997 in Los Angeles. He was 24 years old.The case remains open and rumors surround Smalls' death.

Combs is still deeply affected by his friend’s death. In 2017, the music mogul opened up about the loss to PEOPLE, calling it "life-changing."

In his short career, Smalls made a big impact: he released catchy hits including "Hypnotize," "Big Poppa" and "Mo Money Mo Problems," was nominated for several Grammys and by 1995 had become the top-selling solo male artist on the rap, R&B and pop charts.

Smalls' son CJ Wallace, 23, whom he had with hip-hop singer Faith Evans, provided hilarious commentary on the livestreamed auction via his Instagram stories. "Let's see who's nuts," he said while zooming onto the crown's price tag. "Sheesh!" he added, all while cheering on the bidders competing against each other. 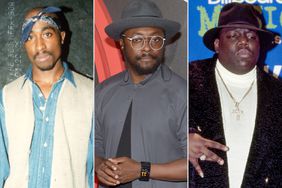 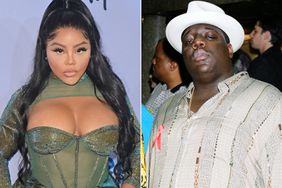 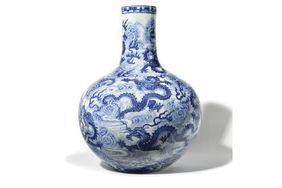 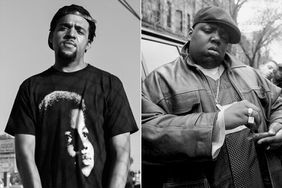 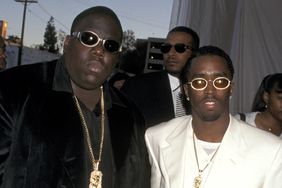 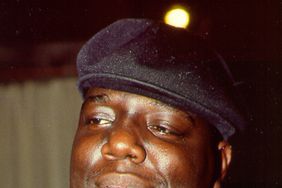