There’s no denying it: Nicole Kidman knows how to rock a red carpet.

The Bombshell actress, 52, stepped out in a stunning, sequin number for ABC’s 53rd annual CMA Awards in Nashville, Tennessee, for which her husband, Keith Urban, 52, is nominated for both Male Vocalist of the Year and Entertainer of the Year.

Her accessories include a coral purse with a gold chain from Sophia Webster, a vintage gold OMEGA watch on her wrist, salmon heels with two thin straps and a deep-red mani-pedi. Her blonde-dyed hair is tied up in the back, with loose curls framing her face. A peachy lip and warm blush bring out her famously bright blue eyes.

But it was her moves inside the show that proved she not only brings the fashion — she also brings all the fun.

Kidman took over the front row with her charming dancing, clapping and cheering alongside Urban and her Big Little Lies BFF Reese Witherspoon.

See Every Star on the 2019 CMAs Red Carpet

Kidman and her country superstar husband have walked many a CMA red carpet together over the years, having tied the knot in June 2006.

Last year, Urban took home the coveted Entertainer of the Year award. Less than an hour after he accepted the trophy, Kidman expressed her pride on Instagram, writing a sweet congratulatory message.

“What a night! We were so shocked. Congratulations baby. #CMAAwards 🎉💕” she captioned a boomerang video of herself holding the award card over her face and unfolding it to reveal Urban’s name inside.

After his name had been announced, a tearful Urban took the stage to accept the award, while his wife shed some tears of her own in the audience.

“Thank you so much,” Urban said in his speech. “Baby girl, I love you so much. I am shocked.”

This year, the “Blue Ain’t Your Color” singer is up against Garth Brooks, Eric Church, Chris Stapleton and Carrie Underwood for the title of Entertainer of the Year — the night’s biggest category.

He will also be performing his current hit single, “We Were.”

The 53rd Annual CMA Awards will air live from the Bridgestone Arena in Nashville on Wednesday, Nov. 13 at 8 p.m. EST on ABC. 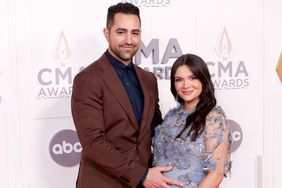 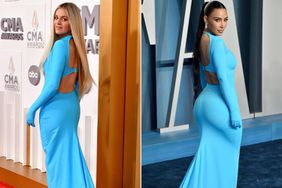 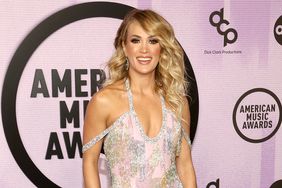 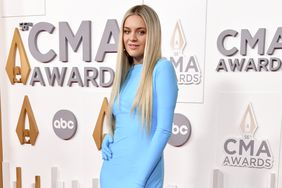 The Best Dressed (and Boldest!) Stars at the 2022 CMA Awards 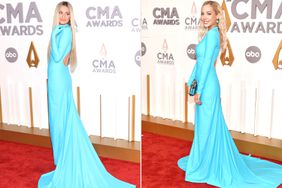 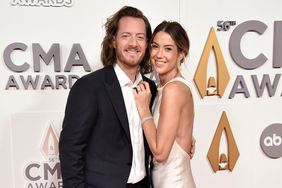 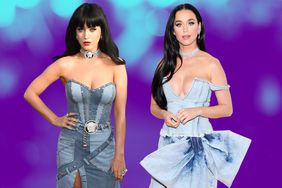 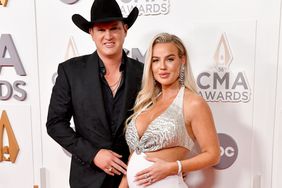 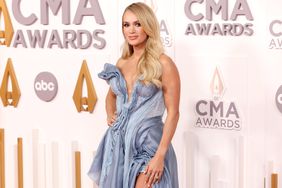 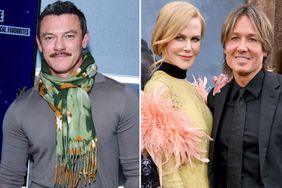 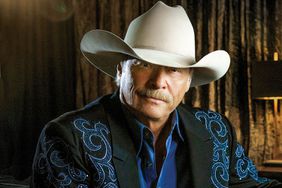