Rami Malek and Lucy Boynton both made bold fashion statements Monday night at the 2019 Met Gala.

The Bohemian Rhapsody costars — who confirmed they were dating in real life in January — walked the red carpet separately, as is customary because they attended with separate designers. Malek was already inside the museum by the time his girlfriend arrived for photographers, but they posed together once she made her way in, too.

We’ve seen Malek rocking mostly classic black suits this awards season, but for the ball’s camp theme, the Mr. Robot actor went all out in a velvet blazer, sparkly shirt and black-and-red striped boots and an 18-karat Cartier brooch — possibly even outdoing the all-red Dior Homme look he wore to the Met Gala in 2017.

Boynton, 25, who shot to stardom after the release of Bohemian Rhapsody, made her Met Gala debut in a dreamy, pale pink Prada gown covered with tulle, sequins and feathers. She died her normally blonde hair aqua, accessorizing with a pastel flower crown and Harry Winston jewels.

Malek and Boynton’s epic Queen biopic (which debuted in November 2018) was a massive success, surpassing the $1 billion mark on April 14, according to IMBD Pro). The film also earned several Academy Awards, including Best Actor for Malek.

The 37-year-old actor memorably thanked Boynton in his acceptance speech: “You have been my ally, my confidant, you are my love. I appreciate you so much.”

Aside from his adorable acceptance speech and their red carpet PDA, Malek (who’s set to play a villain opposite Daniel Craig in the upcoming Bond 25) and Boynton also made Oscar night headlines for their fashion-forward looks. He opted for a custom Saint Laurent tuxedo; she looked elegant and sophisticated in Gucci 2019. 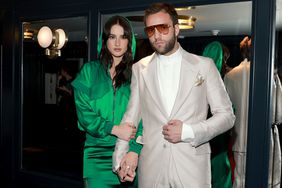 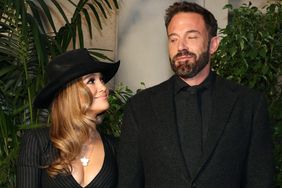 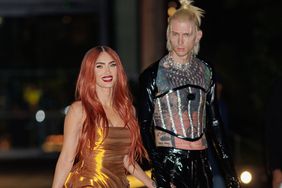 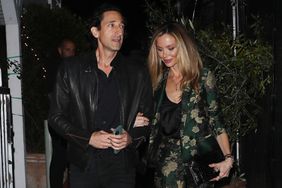 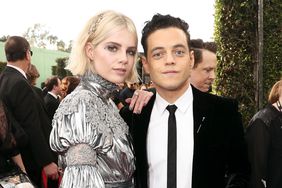