Irina Shayk turned the 2019 Met Gala into a girl’s night!

Shayk wore a bespoke midnight blue velvet Burberry gown featuring statement-making draped sleeves, a plunging neckline and a crystal and chain pendant. She styled the look with a custom made clutch bag, gloves and sandals – all in the same rich midnight blue velvet.

Boscono opted for a gold open-back Burberry gown embroidered with hundreds of metallic paillettes and finished with gathered details crafted by hand.

RELATED PHOTOS: The Best Dressed from the 2019 Met Gala Red Carpet: The Craziest, Campiest and Most Couture Looks

Missing from Shayk’s side was boyfriend Bradley Cooper, who was busy working in post-production on The Joker in Los Angeles and couldn’t fly in in time for the event.

The Met Gala red carpet holds special meaning for Shayk and Cooper. The very private couple officially walked the Metropolitan Museum of Art’s Annual Costume Institute gala red carpet as a couple in 2018, a year after welcoming their daughter.

Since then, Shayk has been Cooper’s date during his awards season run for A Star Is Born, which culminated in a viral Oscars performance with his co-star Lady Gaga.

Cooper, who was nominated for dozens of awards thanks to hit film, has been focusing on his family in the months since the 2019 Oscars. A source told PEOPLE that Cooper, 44, is spending most of his time with Shayk, 33, and their 2-year-old daughter Lea.

RELATED PHOTOS: Met Gala Flashback: We Pick the Most Memorable Dresses from Every Angle

“Since the awards season ended, Bradley spends every day with his family,” the source said. “Most days, Bradley and Irina take Lea out for activities together. Sometimes they just stroll on the beach. Bradley and Irina seem great.”

Added the source, “It seems Bradley hasn’t spent any time with Lady Gaga. He has been all about his family.” 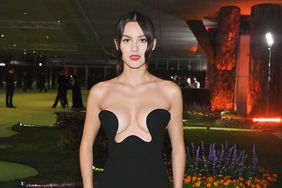 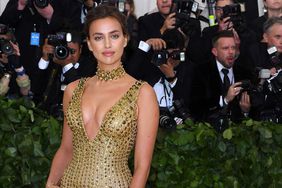 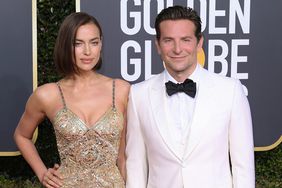 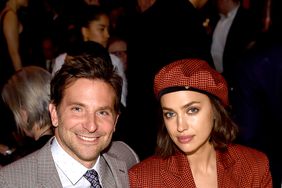 Bradley Cooper and Irina Shayk — in a Beret! — Step Out for National Board of Review Awards