Mary-Kate Olsen is back at work after filing for divorce from her husband of four and a half years, Olivier Sarkozy.

The fashion designer, who runs the acclaimed luxury brand The Row as well as the contemporary collection Elizabeth and James with her twin sister Ashley Olsen, was photographed leaving their New York City office on Thursday, marking the first time Mary-Kate, 34, has been photographed since news of her split was made public in May.

Mary-Kate was seen wearing a black tank top and light-washed jeans, which she accessorized with a black protective face mask, multiple layered necklaces, arm jewelry and a pair of tinted sunglasses.

She had previously requested an emergency order to file for divorce from Sarkozy on May 13, according to court documents. Olsen reportedly signed a petition to divorce the French banker, 51, on April 17, but due to the pandemic, New York courts weren't accepting divorce filings at the time — except in cases of emergency.

In an emergency affidavit, Olsen cited fears of being forced out of her New York City apartment by her husband as well as being at risk of losing her personal property. However, on May 14, her request for an emergency order was denied.

The couple tied the knot in November 2015, but didn't see eye to eye on several issues that ultimately led to their split.

One of the main issues that caused friction in their relationship was whether to have children, a source previously told PEOPLE.

"Olivier has two grown kids and doesn’t want more," a fashion source said of Sarkozy, who has two grown children with ex-wife Charlotte Bernard. "Mary-Kate thought he would budge on that and he hasn’t.”

The couple were also driven apart by their lifestyles.

“Mary-Kate prefers to be quiet and alone and doing the things she likes,” a fashion source told PEOPLE. “She’s not that interested in socializing—she likes small gatherings with select people. They ended up being apart quite a bit.”

Olsen's commitment to her work also led to disagreements.

"Mary-Kate is extremely hard working and focused on her business. Her work schedule is beyond disciplined," added another source. "She is the type of person who would never complain about a 12 hour work day. Olivier never understood her drive and passion. He would have loved to have a stay-at-home wife." 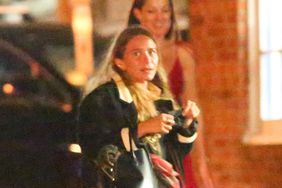 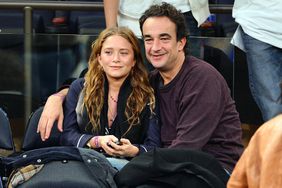 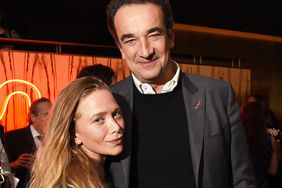 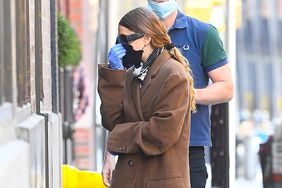