Lourdes Leon is proud of the name she's making for herself.

While gracing the cover of Vogue's coveted September 2021 issue, out Thursday, the 24-year-old model and dancer opened up about being the daughter of Madonna, and the public's false assumptions because of her famous mom.

And while Leon, who is Madonna's firstborn with ex Carlos Leon, said she is making a life of her own, she explained to Vogue that she and her famous mother share a love of something in common — dancing.

Leon is one of eight models who "make the moment" and grace the cover of Vogue's latest issue, as described by the magazine.

On Instagram Thursday, Leon celebrated the issue, sharing an image of the cover and teasing how all of the models appeared to be captured mid-laugh. "Somethin must have been realll funny 😁," she wrote.

While chatting with Vogue, Leon also explained the emotions she experiences when she is attacked for not shaving her armpits.

"Yeah, come at me, bro," she told the magazine. 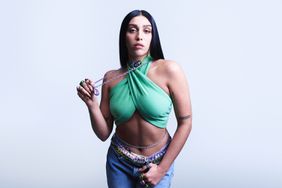 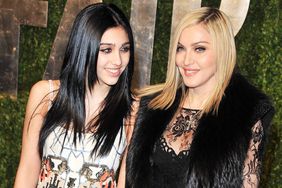 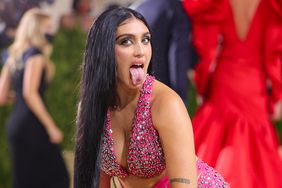 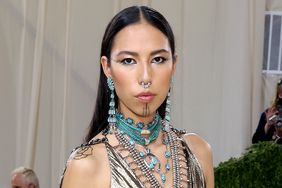