Looks like the recession’s heading for The Hills. The New York Post reports that designer Lauren Conrad is putting her eponymous clothing line on hiatus, citing the current economy. The line, which launched in 2007, suffered from reports of slow sales last year, with retailer Kitson dropping the collection. The Post says that the reality star has put a hold on shipments and that some showrooms received a message stating, “In light of the economic climate, Lauren has decided to rethink her line.” PEOPLE.com spoke with Lauren’s rep, Nicole Perez, who confirmed, “She’s taking a few seasons off so she can rework the line — but it will be coming back with Lauren [continuing] as the designer.” A source also tells PEOPLE.com that L.C. will be looking into different fabric options and possibly moving beyond her signature jersey, which dominated previous collections. Check back with PEOPLE.com for more updates from Lauren about the future of her collection. Tell us: Have you ever bought clothing from L.C.’s collection? What do you think about her taking the line in a different direction? 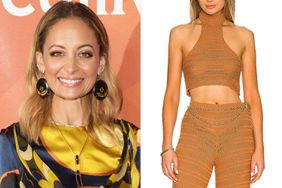 Lauren Conrad On Her Line: "I Was the One Who Asked to Take a Couple Seasons Off" 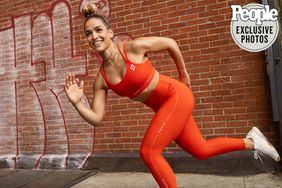