It’s no secret that Kylie Jenner has one of the most extravagant handbag collections, complete with one-of-a-kind limited-edition designs, custom pieces and plenty of rare Hermès Birkins. While the star has given fans an inside look at her closet dedicated solely to her handbags before, she recently gave an updated glimpse at her color-coordinated shelves of pricey designer pieces.

The Kylie Cosmetics mogul, 22, posted multiple photos of her handbag-lined shelves on Instagram, showing off her extensive collection that includes at least 20 Hermès Kelly and Birkin bags, which are two of the most exclusive fashion collectors items. In addition to multiple classic black and colored Birkins, Jenner also owns multiple crocodile Birkins which can be found on the consignment website The Real Real for upwards of $390,000 (for just one!).

Jenner is also a big fan of Judith Leiber crystal-covered clutches — in her Instagram Story closet tour, she showed off a few of her own, including one in the shape of a stack of cash and another lipstick-shaped one.

The star stores designer pieces that she’s saving for 2-year-old daughter Stormi Webster in the purse closet too. In an Instagram Story video, Jenner revealed the custom Louis Vuitton painted with Stormi’s name and Trolls characters.

“Look at what Khloé [Kardashian] got Stormi for her birthday,” Jenner said. “I honestly cannot wait for our next vacation. And Cooper is on here!”

When the star previously gave a purse closet tour, she revealed one mini pink Hermés Birkin holds a special place in her heart because she plans on giving it to Stormi as her first purse.

“Kourtney gave me this, which I think is super cute. I was really surprised because I feel like Kourtney never really cares about Christmas gifts, so when she gave me this last year it was really special,” said Jenner.

She added, “This one I’m definitely going to let Stormi wear probably when she says, ‘Mommy I want to carry a purse.’” 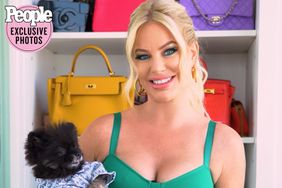 Bravo Star Caroline Stanbury Reveals the Most Extravagant Handbags, Shoes and More in Her Luxe Closet 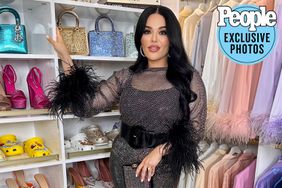 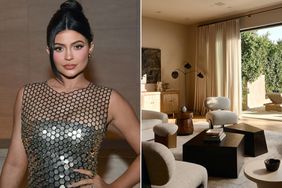 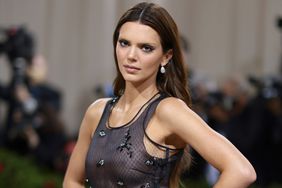 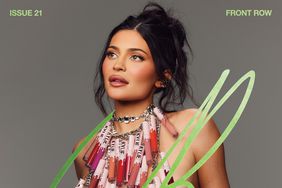 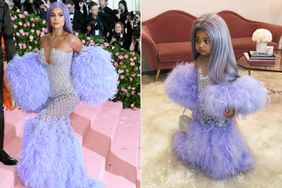 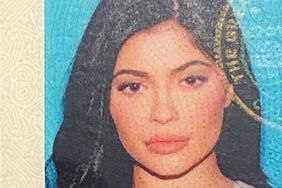 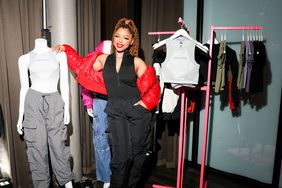 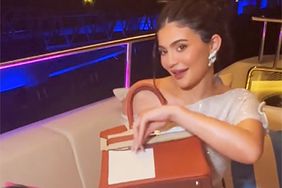 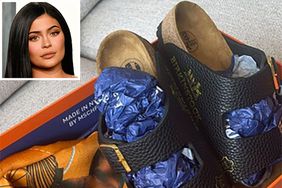 Of Course Kylie Jenner Got Her Hands on a Pair of the Viral $76,000 Hermès Birkin Birkenstocks 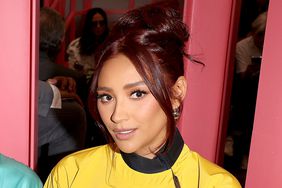 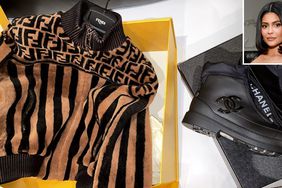