Kylie Jenner Is Getting Her Own Wax Figure: 'I Can't Wait to Live in Hollywood Forever!'

Fans hoping to one day meet Kylie Jenner will soon have their chance to pose for selfies next to the 19-year-old cosmetics queen whenever they want.

That’s because Jenner is the latest celebrity joining the lineup of stars at one of Madame Tussauds famed wax museums.

She’ll follow in the footsteps of sisters Kim Kardashian West and Kendall Jenner and brother-in-law Kanye West — all of whom have wax figures at the popular institution.

Jenner took fans behind-the-scenes of the making of her wax figure on Wednesday, snapchatting the detailed process Madame Tussauds experts use when measuring one for the attraction — a process Jenner said takes half a year to complete.

“You guys, we’re here doing the first measurements,” Jenner said on Snapchat. “I’m getting my very own wax figure! It takes like six months.”

Madame Tussaud’s experts took 360-degree photos of the Keeping Up with the Kardashians star, posing while wearing gray bicycle shorts and a sports bra. She also laid her hand in wax, for an accurate sizing.

“Thanks Madame Tussauds can’t wait to live in Hollywood forever lol,” Jenner wrote on one of her photos, of a thank you note to wax makers.

RELATED VIDEO: Peter Dinklage: Inside the Making of His Madame Tussauds Wax Figure

But this being social media, the haters were quick to find something to criticize about Jenner’s new honor, pointing out the skin colors chosen for the figure Jenner shared that appeared darker her actual skin tone.

“I’m not trying to make my wax figure darker than I am, you f—— idiots,” Jenner snapped back. “They were mixing all those colors on a palette, not me. Stop reaching. I don’t even have say in this, so let’s leave it to the professionals, people.”

Are you going to be first in line for a selfie with faux Kylie? Share below! 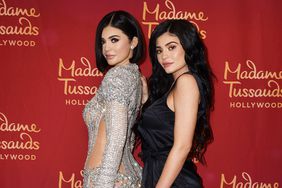 Kylie Jenner Says She 'Fooled Her Whole Family' During FaceTime Call with Her $350,000 Wax Figure 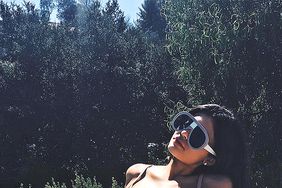 Kylie Jenner's Latest Nude Bathing Suit Sends a Sexy Message (Plus, What You Need to Know About Her Upcoming Lip Kit Launch) 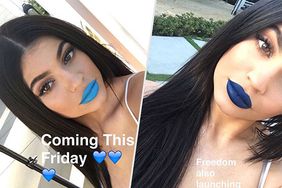 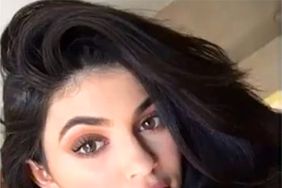 Kylie Jenner's Makeup Routine Takes 22 Steps, So Block Out 90 Minutes and Follow Along

Kim Kardashian's Wax Figure Will Take a Selfie With You. So We Transported Princess Kate, Beyoncé and More 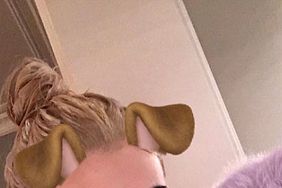 Kylie Jenner Is Actually Bleach Blonde (Alert: This Is NOT a Wig!) 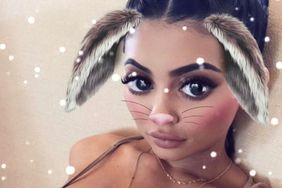 Kylie Jenner Flaunts Her Bikini Body While Posing in the Mirror 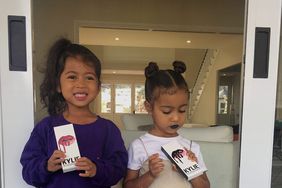 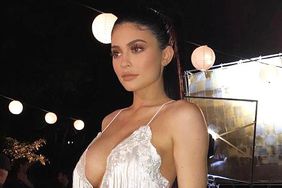 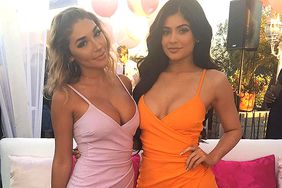 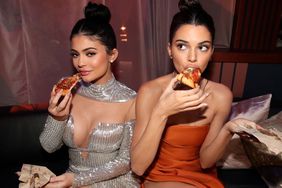 Matching Hair! High Slits! The Kendall and Kylie Jenner Way to Do the Golden Globes 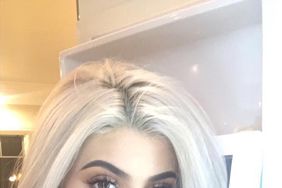 Kylie Jenner Just Realized Her Refrigerator Is the Best Place to Take a Selfie (Yes, Really) 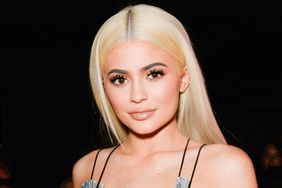