Did Kylie Jenner Wash Her Face Incorrectly? A Dermatologist Explains How to Properly Cleanse

N.Y.C. dermatologist Dr. Howard Sobel breaks down how much time you should actually spend washing your face

Kylie Jenner faced backlash from fans after posting a video of herself washing her face for only 10 seconds to promote her new Kylie Skin Foaming Face Wash.

While many people tweeted at the 21-year-old star to say that she should be cleansing her skin for about 30 to 60 seconds in order to remove all makeup and residue, PEOPLE turned to a leading N.Y.C. dermatologist and founder of Sobel Skin, Dr. Howard Sobel, to get the low-down on Jenner’s technique.

“Kylie did not properly cleanse her face for the right amount of time,” Sobel tells PEOPLE. “She neglected certain areas and it appears she was a little harsh on her skin as well.”

Sobel says that “while your face washing routine doesn’t need to be very long,” he does recommend “putting in more effort than 10 seconds,” which is what Jenner did in the video posted on the Kylie Skin Instagram and Twitter page.

“It should take you 20 to 30 seconds to wash your face each morning and night,” he says. “However, if you are exfoliating that will usually takes around 60 seconds.”

Fans also slammed Jenner because when she rinsed her face with a white towel, a significant amount of leftover foundation transferred onto it. Many people tweeted saying this led them to believe that the Foaming Face Wash does not live up to its claim to “cleanse skin by helping to remove dirt, oil and makeup.”

According to Sobel, in the evening, people should actually use a two-step method in order to fully cleanse their face before bed.

“Oil cleansers are great for the PM and formulated to cleanse the skin by gently drawing out oil-based debris such as sebum, makeup, SPF and other pollutants. They are effective makeup removers that dissolve all impurities, and generally work for all skin types,” he says, noting that pre-cleanse oil-based cleansers can be used before a water-based formula (like the Kylie Skin Foaming Face Wash) for thorough removal.

As for the best face washing technique, Sobel recommends using motions that are as gentle as possible.

“Start in your problem areas as those need the most attention and use your fingers to rub in a gentle cleanser with lukewarm water,” he says. “Use circular motions to remove any residue and prep your skin. Make sure to always push your hair back and cleanse your hairline, too!” 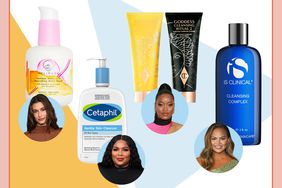 From Hailey to Chrissy: We Tried 4 Celebrity-Loved Face Cleansers to See Which Is the Best 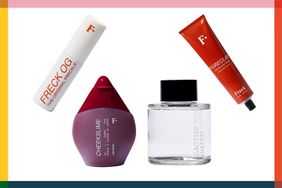 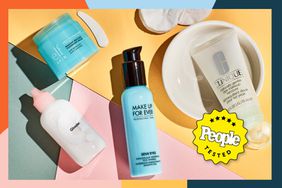 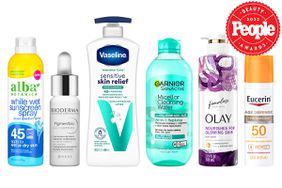 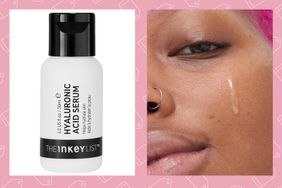 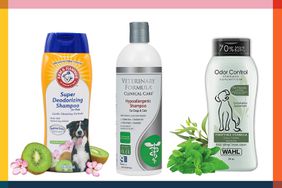 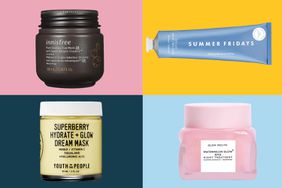 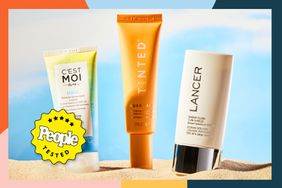 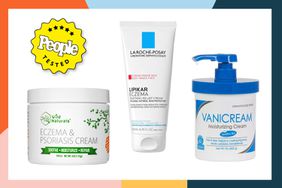 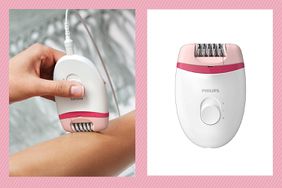 The 7 Best Epilators of 2023 for Silky-Smooth Skin 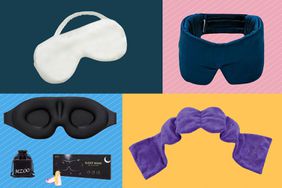 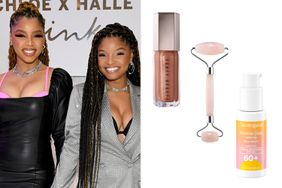 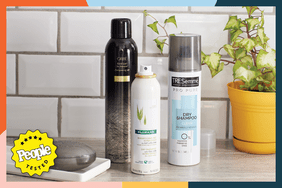