The Keeping Up with the Kardashians star, 40, gears up for the holidays nearly nude on Instagram

Kourtney Kardashian is getting into the holiday spirit on social media.

The Keeping Up with the Kardashians star shared a sultry snap to her Instagram Thursday, featuring her cozied up by the fire wearing nothing but a brown suede shearling jacket with her cleavage peaking through and her bare legs on full display.

“Chestnuts roasting on an open fire,” she cheekily captioned the shot.

The mother-of-three posted the sexy photo to her Instagram feed and to her stories, where she tagged Maison Margiela who makes the $6,395 shearling coat.

Kardashian is no stranger to baring it all in photos.

In July, Kardashian went nude for a photo shoot for her lifestyle brand, Poosh. The mom stripped down to completely naked on Poosh’s Instagram, sitting at the edge of a pool for a risqué photo to accompany a story on the brand’s website.

And to promote Poosh ahead of its launch in April, she posed nude again – this time, in her bathtub with strategically placed bubbles.

Kim, Kourtney and Khloé Kardashian Team Up for a Nostalgic KKW Fragrance Collection

“Love yourself as deeply as you love them,” she wrote alongside her photo.

But the most well-known shot of Kardashian nude is a photo of the star sitting on the bathroom counter holding a tea cup to cover her chest and crossing her legs to hide her nether regions. The photo launched Poosh and gave fans a sneak peek of her lifestyle empire.

Since launching Poosh, Kardashian has focused on building the brand and is constantly creating content for the site. And she recently announced she will be taking a step back from her family’s reality show.

“I just decided to spend more time as a mom and put more of my energy there,” she said during a recent appearance on Entertainment Tonight, before reassuring fans, “But I’m not saying goodbye.”

She continued: “I think you’ll have to see more of it on the new season, season 18. It isn’t airing yet, but it’s being filmed. Currently, in this room.” 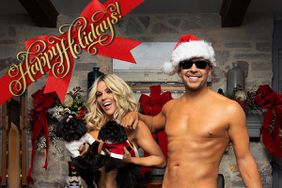 Jenny McCarthy and Donnie Wahlberg Strip Down for New Formless Beauty Launch: 'It's Fun to Bare All!' 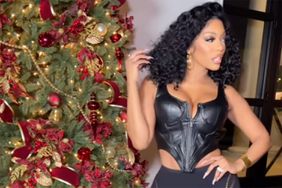 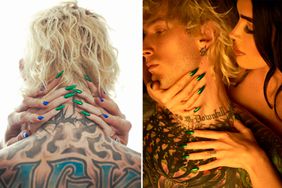 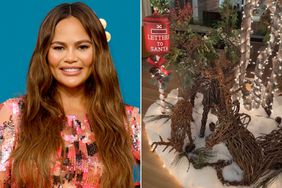 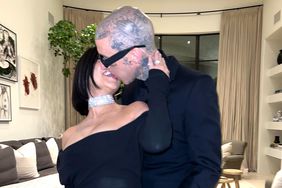 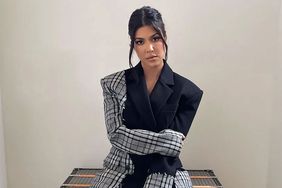 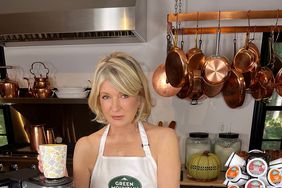 Martha Stewart Strips Down to Just an Apron for Sexy Coffee Campaign: 'I'm Not Embarrassed' 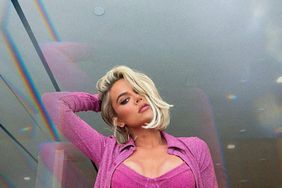