They went to church together on Wednesday night. But on Thursday evening, Kourtney Kardashian and boyfriend Younes Bendjima had a more traditional date night — stepping out in Los Angeles for an evening of fun at The h.wood Group’s new nightclub Poppy.

Both were certainly dressed for the occasion — Kardashian looking incredible in a strapless little black dress, its plunging neckline nearly reaching her belly button.

The 38-year-old Keeping Up with the Kardashians star accessorized her look with a simple pair of pointed black heels, dressing them up with sheer black socks. She kept her signature dark brown hair pin-straight.

“Kourtney and Younes were canoodling all night long and couldn’t keep their hands off of one another,” says an onlooker. “They were hugging, kissing and dancing and seemed super happy together.”

Bendjima, 24, kept things cool in a cameo button-down shirt — which he layered over a black T-shirt. He paired the look with silver, shiny jogger pants, black New Balance kicks, and a silver chain necklace.

Kardashian’s younger sister Kendall Jenner also hit up the club and was “spotted getting cozy” with her ex Jordan Clarkson, adds the source. Later in the night, however, her rumored fling Blake Griffin showed up and Clarkson “left the table.”

While at a private birthday celebration for Sofia Richie at 1 Oak LA the same night, though, there appeared to be no bad blood between Clarkson, Jenner and Griffin. Griffin kept close to Jenner throughout the night, and the pair left the party together along with pal Hailey Baldwin.

Taking over the former STK space, the new club’s concept is inspired by Gucci and other high-end fashion designers according to co-owner John Terzian — who told the trade publication that, “even though there are other great clubs in L.A., there’s a need to get to the next level of decor and design.”

RELATED VIDEO: Inside Kourtney Kardashian’s Wild Birthday Celebration: ‘I May or May Not Have Thrown Up Four Times’

Meanwhile, Kardashian and Bendjima continue to remain hot and heavy since they first sparked romance rumors in May when they stepped out for a dinner date in Los Angeles (and were later spotted cuddling at a luxury private villa in Cannes).

Earlier this month, the couple had an epic vacation in Egypt — a source close to the mother of three’s reality show telling PEOPLE that, “Kourtney had the best trip.”

The insider added that Kardashian “likes her relationship with Younes, because it’s all fun and play.”

“She likes going to exotic places with him,” the source said. “They already have another trip planned. She seems very happy.” 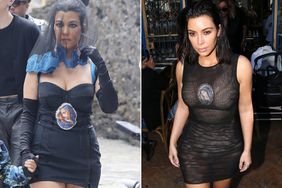 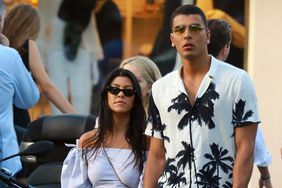 Kourtney Kardashian Likes Her Relationship with Younes 'Because It's All Fun and Play,' Says Source 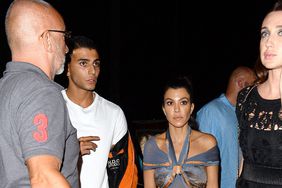 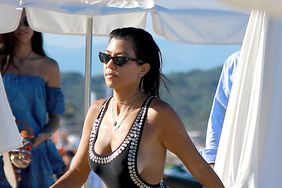 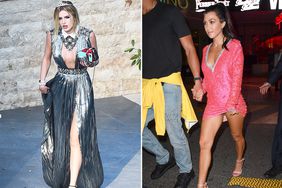 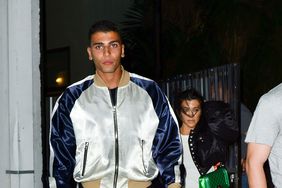 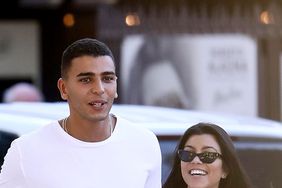 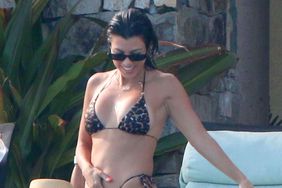 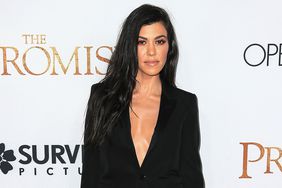 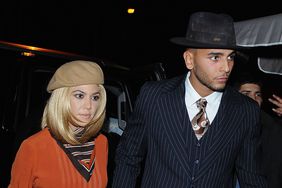 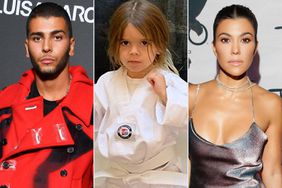