Keeping Up with the Monochrome Moments!

Kim Kardashian West is showing off her new fiery red hair color in a new series of snapshots. Days after the reality star, 39, first revealed that she had decided to switch things up after months of not undergoing any hair changes, she shared photos of her latest look from a family outing.

In the photos, Kardashian West complimented the bold hair color by wearing a mostly all-red outfit, which consisted of a red button-up shirt and a pair of form-fitting red pants, which were covered in a bandana print. To round out the look, the mogul opted for a red bag with a matching bandana print as well as a pair of silver high heels.

Although the mother of four posted one solo shot from the impromptu photoshoot, which appears to have been captured at sister Khloé Kardashian’s 36th birthday last weekend, she was also joined by a few familiar faces in additional shots: her 4-year-old son Saint as well as husband Kanye West.

In one shot, Kardashian and her son pose together in front of a large birthday balloon display, while in another image the pair appear to have a playful tousle on the ground.

The last image of the bunch captures all three family members together, as Kardashian West perches on top of a big white couch, as her husband, wearing a casual tie-dye shirt and black pants, takes a seat while their young son stands to the side.

Fittingly, she captioned all of the images with a single red heart emoji.

Daughter North, 7, was also seen in an Instagram Story video from a car ride.

Although Kardashian West previously revealed that she was contemplating going blonde again once social distancing measures ended in California, the reality star shocked her fans by going with a different hue — one she’s always wanted to try.

"You guys I dyed my hair red. Do you love it?" the KKW Beauty mogul said on Monday in her Instagram Story debut, leaving some fans to wonder whether Kardashian West had actually made the change, or if she was simply modeling a new wig.

Her longtime hairstylist Chris Appleton went on to confirm that his client’s red hue is the real deal. "Kim is a trendsetter and not afraid of doing something new. We have done the blonde and the pink before and red was unexpected. I love that about Kim," Appleton told PEOPLE.

As for where the inspiration came from, Appleton said that they chose the hair color based on a red wig Kardashian West wore in 2019 for a KKW Beauty "Sooo Fire" Collection promo shoot.

"We felt a red vibe. I worked with Kim's skin tone to create a red that suits her and that’s why I left the darker root," Appleton explained.

Kardashian West herself may have hinted at the change in April, when she revealed that out of all of the colors her hair has ever been, red was her favorite. 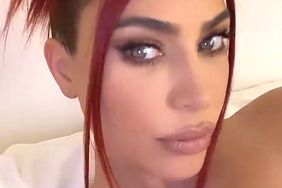 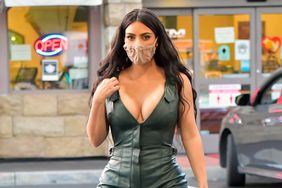 Kim Kardashian Goes Back to Brunette One Week After Dyeing Hair Red as She Steps Out in L.A. 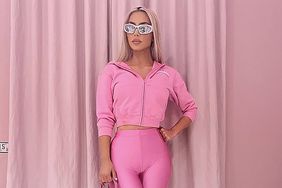 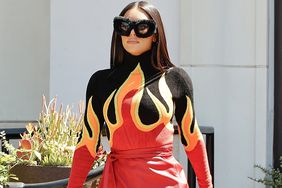 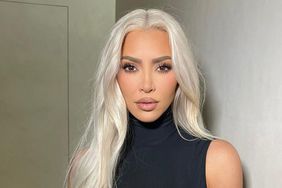 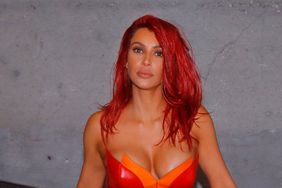 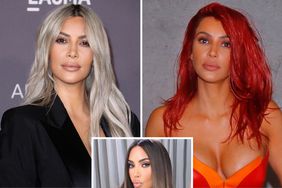 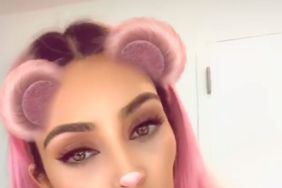 Kim Kardashian Explains Why She Went Pink, Reveals Which Family Members 'Love It'