Some stars are feeling very candid and open in 2015. Below, we rounded up the latest celebrity revelations (and one major, skin-baring moment) you need to know about.

1. Khloé Kardashian wants to introduce you to…
Camille, her camel toe. The reality star shared the nickname on Instagram along with her latest OOTD shot. “Today I let Jen and Joyce not only do my hair and make up but I actually let them style me today. And I must say I love what these two ladies created ? oh Camille the camel ?? is trying to say hi! I hope she listens today ?,” she captioned the photo.

We just have one question. Why not Kamille?

2. Naya Rivera doesn’t understand people who shower everyday
Another star feeling extra open? Rivera. The Glee actress was a guest host on The View Tuesday, where she shared her very interesting opinions on bathing.

“I have to say I have a theory about showering, [which] is that I think that white people shower a lot more than ethnics,” Rivera said in response to View co-host Nicolle Wallace admitting she showers three times a day. “I feel like showering more than once a day or every day is such a white people thing.”

Of course, Twitter was prompt to react. Rivera did try to explain that she’s allowed to speculate on the situation since her mother is half-black, half-Puerto Rican and an avid shower-er.

“She showers every day, so I can say this, but I can say that I am now married to a white man [Ryan Dorsey], and he showers a lot. Like, a lot — two, three times a day. I’m like, ‘What are you doing?'”

And for all those who disagree with Rivera, she has a final thought on the situation.

3. Miley Cyrus goes nude, again
ICYMI: The singer (and activist for the Free Nipple Movement) bared all in a sudsy new photo for V Magazine.

What do you think of these stars’ TMI moments? Does anyone go too far? Share your thoughts below. 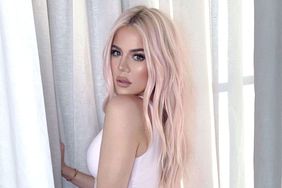 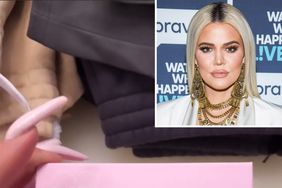 Khloé Kardashian Gets 'Camel Toe Concealer' from Mystery Fan: 'I Love This Person'

Khloé Kardashian Shares Her Fashion Firsts, from Her Camel Toe Struggles to Wearing a Thong at 13 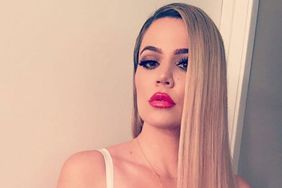 Khloé Kardashian Stopped at Starbucks for a Photo of Her Butt: 'What an Ego Boost' 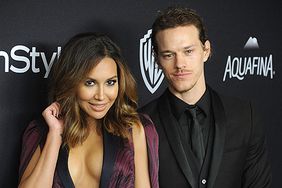 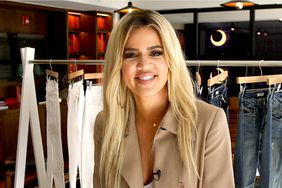 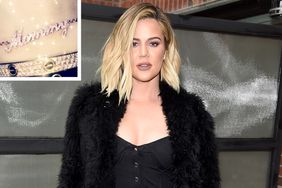