Before Kate Spade‘s shocking death, the designer and her husband Andy Spade were having problems in their marriage.

“They had issues for a while but you never heard them speaking poorly of one another,” a source tells PEOPLE of the couple, who were married for 24 years.

Late Wednesday, Andy released a statement addressing his wife’s passing and also denying they were planning on getting a divorce despite living apart for 10 months.

“We were not legally separated, and never even discussed divorce,” he said in the statement provided to PEOPLE. We were best friends trying to work through our problems in the best way we knew how. We were together for 35 years. We loved each other very much and simply needed a break,” Andy continued.

On Thursday, a medical examiner officially declared Kate’s death suicide by hanging, nearly two days after the fashion designer was found dead in her New York City apartment. No one was home at her time of death.

In the days since Kate’s death, Andy has been focusing on their 13-year-old daughter Frances Beatrix.

“Andy is doing his best to be there for Bea and protect her from what is going on,” says the source. “Everyone is absolutely devastated. People knew she had her problems and demons but no one would have ever expected her to do this.”

Andy, the brother of actor and comedian David Spade, also addressed reports of his late wife’s mental illness in his statement.

“Kate suffered from depression and anxiety for many years. She was actively seeking help and working closely with her doctors to treat her disease, one that takes far too many lives. We were in touch with her the night before and she sounded happy,” he said. “There was no indication and no warning that she would do this. It was a complete shock. And it clearly wasn’t her. There were personal demons she was battling.”

Kate, née Katherine Noel Brosnahan, founded her namesake label with Andy in 1993. Thanks largely to her colorful handbags, the company rose through the years to billion-dollar prominence even as she sold her ownership stake in 2006. In 2016, she returned from a decade-long fashion hiatus to launch Frances Valentine, an accessories line named after her daughter. 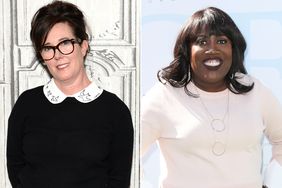 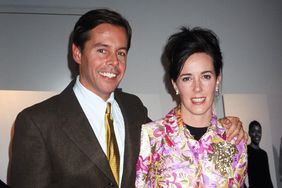 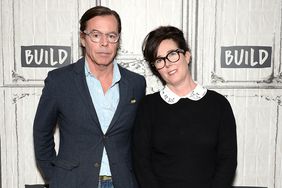 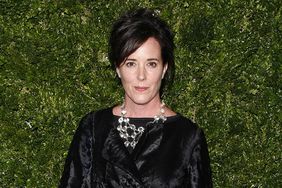 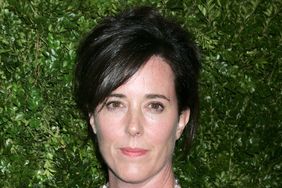