According to reports, West will no longer be showing at NYFW

There’s been a lot of talk this season about the longevity of New York Fashion Week after brands like Rodarte, Altuzarra and Proenza Schouler left the Big Apple to show in Paris. But one thing that always ignites #NYFW pandemonium is Kanye West’s Yeezy fashion shows. From the secrecy of the presentations to the over-the-top venues, West knows how to build buzz around his new collections. But this year, the rapper and designer made his most shocking move yet: He decided to remove Yeezy Season 6 from the New York Fashion Week calendar.

According to The Business of Fashion, West canceled Yeezy Season six without providing any context as to why. The news comes after the singer/designer canceled the remaining shows on his Saint Pablo Tour last November. “He’s just exhausted,” a source told PEOPLE at the time of his tour cancellation. “He’s been working around the clock on fashion design, both on his own line and the Adidas line. He’s a notorious workaholic, so balancing both that work – which is extremely important to him – and the rigors of the tour every night, it really wore him out.”

But a source close to the star says it wasn’t as dramatic as it sounds. “There was never a show on the NYFW schedule,” the source says. “There was basically a hold in the event Kanye opted to show during NYFW. There will be a presentation or showroom for the Season 6 collection, just not during NYFW.”

On Wednesday, it was confirmed that he and wife Kim Kardashian West are expecting baby number three via surrogate, which no doubt is another obligation he needs to focus on.

RELATED PHOTOS: 35 Celebrities Who Walked the Runway for Fashion Week

Details of Yeezy shows are notoriously kept under wraps until the second the models hit the runway. So it would be impossible to predict what West has in mind for this year’s presentation, especially given the very low-key show he presented last season (which contrasted with several very high-key shows in seasons past).

In the past, he’s made guests trek all the way to Roosevelt Island in sweltering weather (to see models pass out on the runway) and he even put on a full-blown concert during Season 3 when he unveiled his new record The Life of Pablo at Madison Square Garden.

This year, it just won’t be the same when an entire day isn’t spent following the cryptic tweets of show-goers trying to decipher what over-the-top surprise he has in store. But knowing West, maybe Paris isn’t off the table.

Are you bummed you won’t get the Yeezy experience this NYFW? 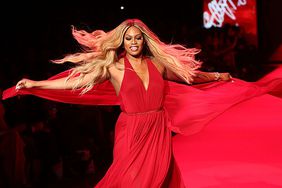 The 10 Can't-Miss Photos of the Week 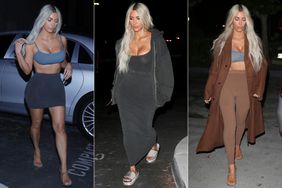 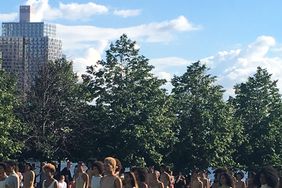 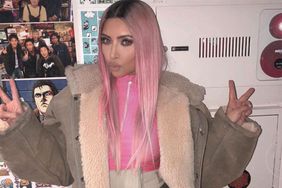 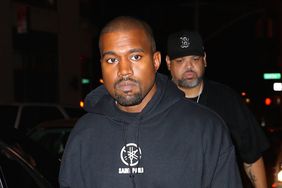 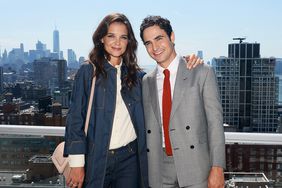