Kaia Gerber and Jacob Elordi are taking their relationship to the next level.

While the model, 19, and Euphoria actor, 23, have kept their romance private for the past few months, Gerber showed her boyfriend some love on social media for Valentine's Day on Sunday.

Gerber — who is the daughter of Cindy Crawford and Rande Gerber — shared a rare photo with Elordi on her Instagram Story. The sweet pic showed the couple relaxing on the beach as they lounged side-by-side on a daybed each reading a book. Gerber didn't caption the photo but simply added a red heart emoji to the Instagram Story slide.

The model also posted a solo shot of Elordi on her Instagram Story where she called him her "valentine." She later posted a close-up shot of a bouquet of red, pink and white roses that appeared to be from her boyfriend and said, "lucky girl... 🥰."

Elordi and Gerber's latest relationship milestone comes after a source exclusively told PEOPLE that the Australian actor has "embraced Kaia's Malibu life and seems to love it as much as she does."

The couple, who first became romantically linked in early September, have been staying together at the home of Gerber's parents.

"They rarely leave Malibu and instead enjoy the beach, go hiking and meet up with friends for dinner," the source said at the time.

"Jacob is very sweet to Kaia. They are always very loving and cute together," added the source. "It's obvious that Cindy and Rande approve of Jacob too. They spend a lot of time together."

In October, the pair made things Instagram official by posting photos of their epic Halloween couple's costume. 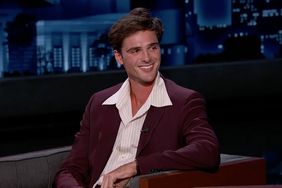 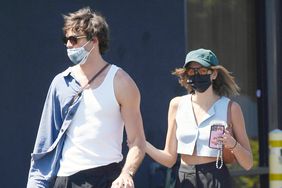 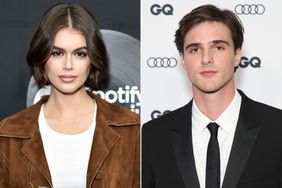 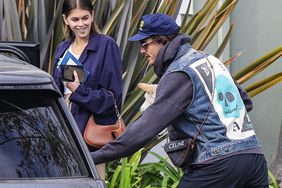 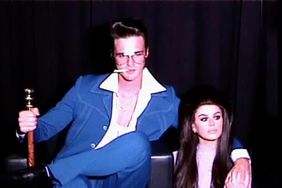 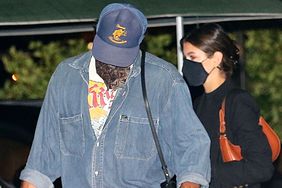 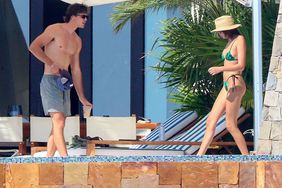 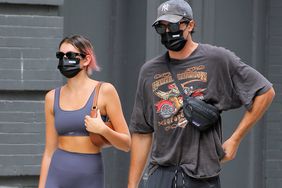 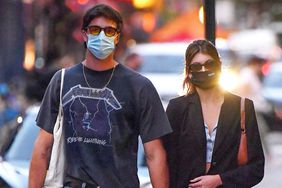 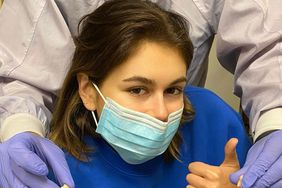 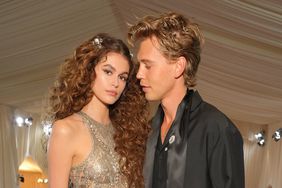