Justin Theroux's Style Mantra: It's 'Always Winter From the Waist Down'

Looks like someone may be giving Jennifer Aniston a run for her money in the style department: fiancé Justin Theroux.

He’d already hinted that he was more fashionable than the average guy when he ID’ed Aniston’s dress as “Valentino red,” but he confirmed our suspicions with a piece in April’s Esquire magazine.

The topic: His go-to uniform of dark jeans and combat boots, regardless of the weather. Even he questions the logic of this look, “especially when it means dragging myself through a New York summer with a clambake happening in my boots and my body maintaining the same core temperature as fondue,” he writes.

His boots, too, are the only acceptable option. They might be “functionally useless, but Teva sandals with Velcro fasteners? What’s the thing with guys who wear those?” he wonders. “I may not be panning for gold anytime soon, but are they going on a hike under a waterfall?”

When he puts it like that, it’s a little easier to understand why he subscribes to the “always winter from the waist down” philosophy. And we get a little glimpse into why Aniston loves him so much: he may lack weather-appropriate dress sense, but at least he’s funny! Read Theroux’s full essay here and tell us: Are you into Theroux’s bad-boy style? What’s your favorite look for guys? 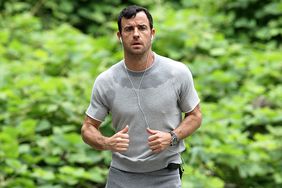 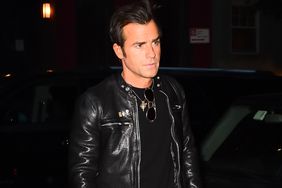 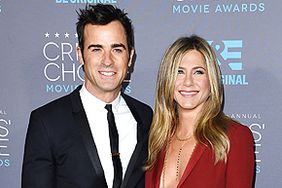 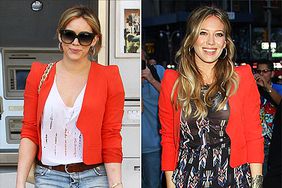 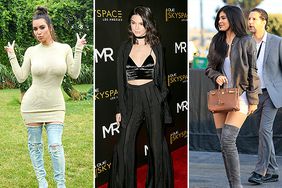