Julia Roberts Uses LED Face Mask as She Gets Ready for Spring: 'March, I'm All in'

Julia Roberts is kicking off the new month with her skincare regimen!

On Sunday, the actress shared a selfie on social media featuring herself wearing an Aduro LED (Light Emitting Diode) face mask, and captioned the snap, “March, I’m all in!”

In the photo, fans could see she opted for red light therapy, which is said to help with “anti-aging,” per the brand’s website, by combating wrinkles and increasing collagen production.

While LED therapy has been around for decades — commonly used by dermatologists during in-office treatment — in recent years it has become a popular at-home supplemental skincare routine step with the development of masks.

After placing the mask over one’s face, it emits varying wavelengths of light that can treat different skin concerns.

“LED light is essentially acting like the sun to a plant,” dermatologist Marnie Nussbaum, MD, told Vogue last year. “It is penetrating the skin to a cellular level and subsequently causing different intra- and intercellular reactions.”

Roberts previously dished to PEOPLE about her skincare routine in 2017, revealing some of her favorite go-to products, and that she always makes sure to wear sunscreen on her face.

“As a responsible parent with 3 kids who love to be outdoors I rely totally on a good sunblock,” she said at the time. “I have tried many and my go-to is Shade. It keeps working no matter how sweaty or how much time we spend in the water! It’s magical.”

The pair recently stepped out on a rare date night together, attending pal Sean Penn‘s 10th annual CORE gala in Los Angeles in January. They tied the knot in 2002, and will be celebrating their 18th wedding anniversary this upcoming July.

Last month, NBCUniversal’s Content Productions announced that the Oscar-winning actress will star opposite Penn in a new series based on the 2017 podcast Slow Burn.

Titled Gaslit, the show will tackle the 1970s Watergate scandal, with Roberts starring as whistleblower Martha Mitchell, who was the wife of President Richard Nixon‘s attorney general, John Mitchell, played by Penn. 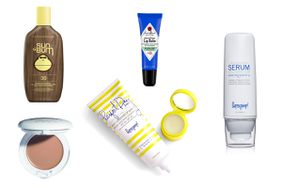 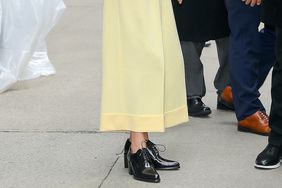 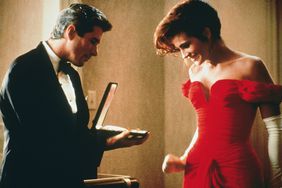 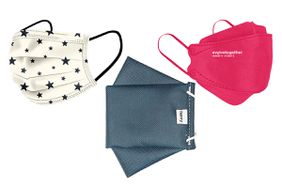 Yes, You'll Need Face Masks for Spring Break Air Travel — Here's Where to Get Them 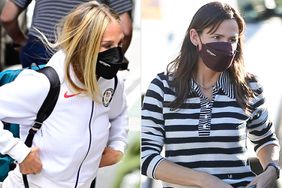 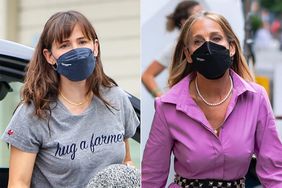 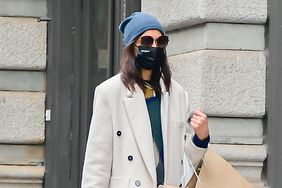 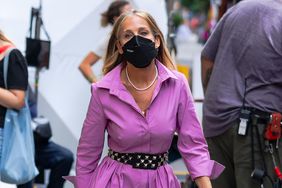 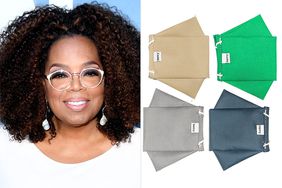 The Designer Face Mask Jennifer Lopez Wears Is Oprah's Favorite, Too — and It's on Amazon 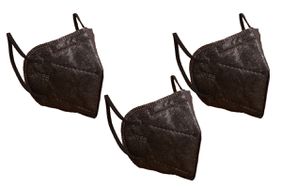 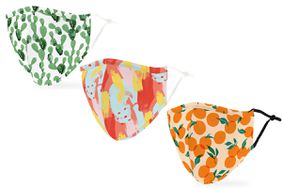 Over 43,000 People Love These 'Super Pretty and Soft' Face Masks — and They're on Sale Starting at $7