Last week, the model was seen leaving a private tattoo studio in Los Angeles with a fresh bandage on her left forearm

Jordyn Woods is vowing to never force anything in her life, and she’s got the ink to prove it!

On Saturday, the model, 21, attended a UOMA Beauty Summer House party in Los Angeles where she debuted her new forearm tattoo, which is a quote that reads, “What’s meant for me will never miss me.” Woods showed off the tattoo again on Tuesday at the premiere of 47 Meters Down: Uncaged.

The phrase is an excerpt from a quote by Al-Shafi’i — an Arab Muslim writer, theologian and scholar who lived from 767 to 820 AD.

The full passage is “My heart is at ease knowing that what was meant for me will never miss me, and that what misses me was never meant for me.”

Last week, Woods was seen leaving a private tattoo studio in Los Angeles with a fresh bandage on her left forearm.

Later that day, she took to her Instagram Stories — and in a since-expired video — teased fans about her new ink, which was still covered up by the bandage.

The new tat was reportedly done by her brother, John, whom the model tagged in the video.

While it’s not clear what inspired Woods to choose the words, the ink comes just six months after news broke that Khloé Kardashian‘s then-boyfriend Tristan Thompson had kissed Woods.

Woods opened up about the alleged affair during a March episode of family friend Jada Pinkett Smith‘s Facebook Watch show Red Table Talk, explaining that Thompson, 28, had kissed her after a party at his house, but she denied that the two ever had sex.

“Kylie just felt that Jordyn was really popping up in annoying situations, where she shouldn’t be,” a source told PEOPLE. “It was starting to bug Kylie.”

“They have obviously not had a good friendship for months, but it seems Kylie never wanted to rush it and completely break away from Jordyn,” the source shared, adding, “Jordyn is very much trying to hang onto the world that she shared with Kylie.”

“Kylie is just over it,” the source explained. “She has her circle of friends now that she is happy with. She wants to live as drama-free as possible. She just doesn’t need Jordyn in her life. Unfollowing her on Instagram was kind of the last step to break away from Jordyn.”

Woods’ new ink, however, isn’t her first. In addition to the many she already has, the young star got a friendship tattoo with Jenner three years ago.

In May 2016, the duo honored their bond (having been best friends since the summer after eighth grade, Woods explained in the 2017 Life of Kylie season premiere) with tiny red friendship tattoos on their inner pinkies, inked by popular celeb tattoo artist JonBoy.

While their friendship seems to now be a thing of the past, Woods is hoping that someday they will reconcile.

“I love her. That’s my homie,” Woods told Cosmopolitan UK for their September cover issue of Jenner.

“I hope everything falls into place and that we can all grow and build our relationships with our family and God,” she added. “And come back together one day and be stronger and happier.” 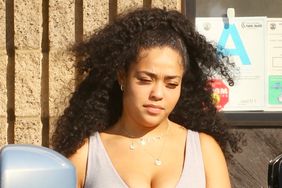 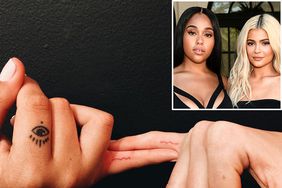 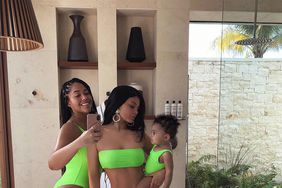 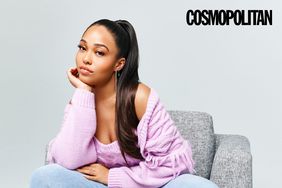 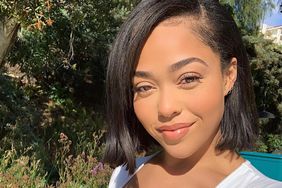 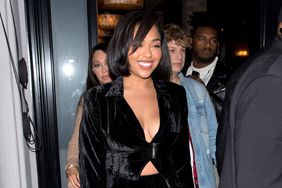 Kylie Jenner Is 'Trying to Find a Bigger Circle of Friends' After Jordyn Woods' Betrayal: Source 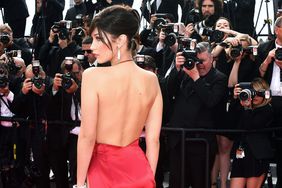