In July, the singer commemorated the milestone birthday by trying on some vintage jeans from her twenties

Jessica Simpson had a lot to celebrate on her 40th birthday last month — including fitting into an old pair of jeans from the early 2000s!

The singer tells PEOPLE in this week’s issue that she was going through her closet during quarantine when she came across 14-year-old True Religion skinny jeans and decided to slip them on. Much to her surprise, the bedazzled low-waist style fit like a glove.

“I was in complete shock,” Simpson says, admitting, “It was a good 40th birthday present. I've tried to pull those things over my hips so many times. I just thought my hips, from having babies, would never go back, but the jeans went up.”

The star has been open about her weight in the past, revealing in her recent memoir Open Book that she took diet pills for “20 years” after being told to lose 15 pounds at age 17. Simpson also got candid about her figure last year when she shared that she gained 100 pounds while pregnant with her now 17-month-old daughter Birdie Mae.

For more from Jessica Simpson, pick up the latest issue of PEOPLE, on newsstands Friday.

“6 months. 100 pounds down (Yes, I tipped the scales at 240 😜),” the former reality star wrote on Instagram six months after giving birth.

The Dukes of Hazard actress — who’s also mom to son Ace Knute, 7, and daughter Maxwell “Maxi” Drew, 8, with husband Eric Johnson — has kept the weight off, telling PEOPLE that chasing her three kids around “all day every day” definitely helps her stay in shape.

“I also have the most active husband ever,” she says of the former NFL player, 40. “If you marry an athlete, you got to stay on your feet.”

When asked why she thinks it is important to share her flaws with her fans, Simpson says, “We're not perfect. Nobody's perfect. And don't let social media make you think that way because nobody's perfect. We all have our issues.”

“I was very open about being well over 200 pounds, on the heavy side of 200 pounds,” the singer — who was recently named a spokesperson for eczema ointment Eucrisa — continues. “I have had eczema since I was a kid, then after I had Birdie, I had an eczema flare that was a lot more intense than I had ever experienced before. I’m open about my insecurities and my flaws, and if I can help inspire anybody to feel better about themselves, that’s why I’m here.” 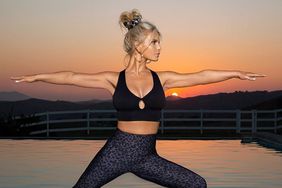 Jessica Simpson Shows Off Abs and Fit Frame in Yoga Set from Her Line: 'Warrior Mindset' 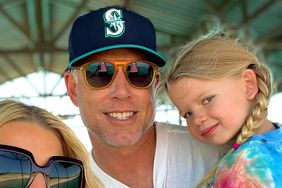 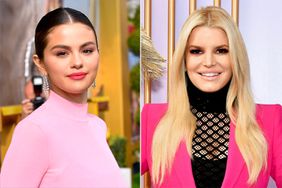 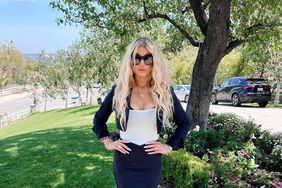 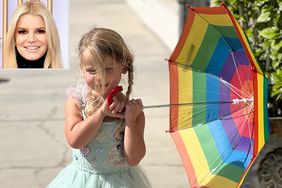 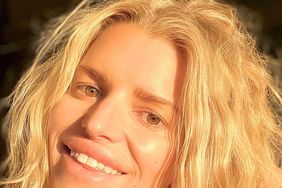 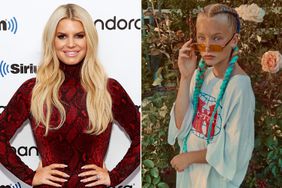 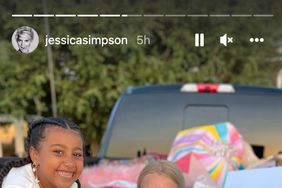 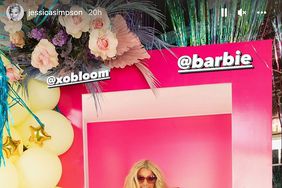 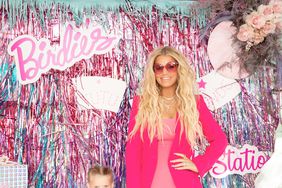