"I was like, 'No, I will not wear the dress,'" The Morning Show actress said of the time she felt bullied by the Hollywood mogul

Jennifer Aniston is coming forward with her own experience of getting “bullied” by Harvey Weinstein.

Leading up to the premiere of Aniston’s anticipated Apple TV+ series, The Morning Show, which centers around a story of sexual misconduct in the world of morning television, the actress, 50, got candid about feeling pressured by the disgraced film mogul to wear his ex-wife Georgina Chapman’s fashion label, Marchesa.

“I remember, right when Georgina’s clothing line Marchesa was starting. That’s when he came to visit me in London while we were shooting. He’d be like, ‘Ok, so I’d like you to wear one of these to the premiere,'” Aniston said in an interview for Variety‘s Power of Women issue, referencing the time she worked with Weinstein for the film, Derailed, in 2005.

The actress continued: “And I went through the book, and at the time, it wasn’t what it is today. It was not for me. He was like, ‘You have to wear the dress.’ That was my only bullying. And I was like, ‘No, I will not wear the dress.'”

Aniston said that Weinstein “knew better” than to force her into wearing a dress designed by Chapman. “Well, what was he going to do? Come over here and make me wear it?!” the actress told the outlet.

In October 2017, the publication of bombshell, Pulitzer Prize-winning articles in The New Yorker and The New York Times documented Weinstein’s decades of alleged sexual misconduct and sexual assaults and sparked the #MeToo and Time’s Up movements.

Actress Ashley Judd told the New York Times how Weinstein allegedly sexually harassed her during a 1997 hotel meeting. Other actresses including Asia Argento and Rose McGowan opened up to Ronan Farrow of The New Yorker with their stories of Weinstein’s alleged sexual assaults and harassment against them.

Weinstein surrendered to authorities in May 2018 at a police precinct in New York where he was arrested and charged with allegedly raping a woman and forcing another to perform oral sex, police sources confirmed to PEOPLE.

Weinstein is currently set to go to trial in January 2020 for charges of rape, predatory sexual assault and criminal sexual act based on the accusations of two women, according to The Washington Post.

A spokesperson for Weinstein has previously told PEOPLE in a statement that “any allegations of non-consensual sex are unequivocally denied by Mr. Weinstein. Mr. Weinstein has further confirmed that there were never any acts of retaliation against any women for refusing his advances.”

He has pleaded not guilty to all charges. 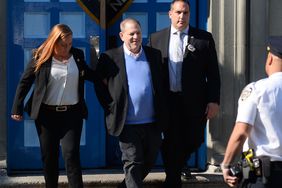 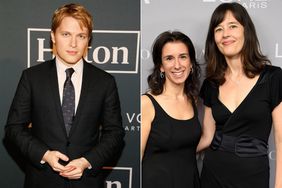 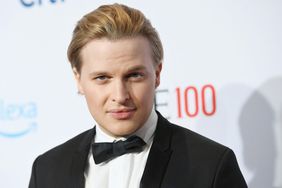 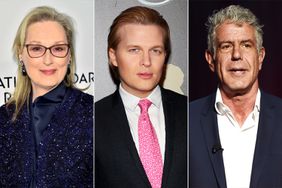 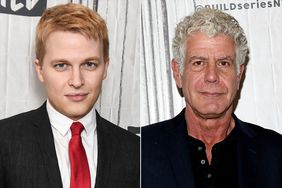