The First Daughter announced the decision in a statement on Tuesday

After 15 years in the fashion business, the First Daughter’s company, which she re-launched in 2014, will soon close down its operations, according to a statement obtained by PEOPLE.

“When we first started this brand, no one could have predicted the success that we would achieve. After 17 months in Washington, I do not know when or if I will ever return to the business, but I do know that my focus for the foreseeable future will be the work I am doing here in Washington, so making this decision now is the only fair outcome for my team and partners,” Trump said in the statement.

“I am beyond grateful for the work of our incredible team who has inspired so many women; each other and myself included. While we will not continue our mission together, I know that each of them will thrive in their next chapter,” she added.

The move comes after Trump discontinued her fine jewelry line back in March 2017, a decision that was due to “commitment to offering solution-oriented products at accessible price points,” the New York Times reported.

The jewelry line, with prices in the thousands of dollars, had already been dropped by Neiman Marcus before it was officially discontinued.

Five More Celebrities Whose Clothing Lines Were Dropped After Controversy

Just last week, it was also announced that one of Canada’s largest department stores, Hudson’s Bay, had pulled all merchandise from the brand off its 90 stores’ shelves across Canada, along with its website. The company also owns U.S. department stores Lord and Taylor and Saks Fifth Avenue.

“As part of our regular course of business, we review our merchandise offerings and make appropriate changes,” the company said in a statement, obtained by the Washington Post.

But controversy over the brand began around the time of President Trump’s inauguration in early 2017. The line became the target of the grassroots “Grab Your Wallet” campaign, in which shoppers boycotted the line — and retailers that sold it.

The campaign led to calls urging Nordstrom to drop the line, a move the department store chain eventually made last February, sparking an angry response from Ivanka’s father, President Trump, who tweeted about the brand’s decision.

“We’ve said all along we make buying decisions based on performance,” a Nordstrom spokeswoman told Fortune in an emailed statement. “In this case, based on the brand’s performance, we’ve decided not to buy it for this season.”

The company also responded at the time to the criticism on Twitter, saying: “We hope that offering a vendor’s products isn’t misunderstood as us taking a political position; we’re not.”

As of recently, it was difficult to find Trump’s pieces in full-price retail stores. Many items were sold in discount stores such as TJ Maxx, and were even re-labeled by the licensing company as a different brand before being sold to Stein Mart, another chain.

“The Ivanka Trump brand continues to grow and remains very strong,” a representative from the licensing company, G-III, said in a statement at the time. 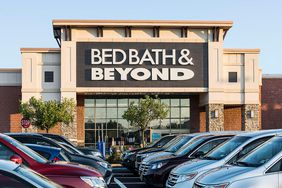 Bed Bath & Beyond to Close 150 Stores, Layoff 20% of Employees Amid Financial Struggles 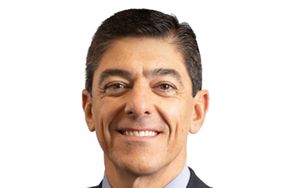 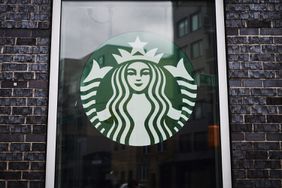 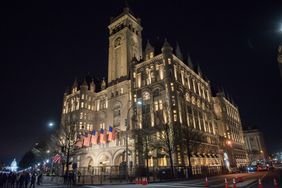 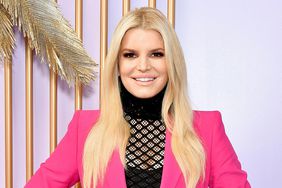 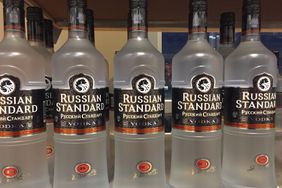