Gigi and Bella Hadid, Cara Delevingne, Derek Blasberg and more were all in attendance at the bash

On Friday night, Irina Shayk and Bert Hedaya co-hosted a surprise party for him at the Palazzo Parigi hotel in Milan, according to British Vogue. Several celebrities and models were in attendance at the bash, including Gigi and Bella Hadid, Kendall Jenner, Imaan Hammam, Orlando Bloom, Joan Smalls, Cara Delevingne and Derek Blasberg.

“@irinashayk & Bert, thank you for my [Milan Fashion Week] SURPRISE birthday party ❤️,” Enninful, 48, captioned a slew of photos from the night.

In the first photo, Enninful posed with the Hadid sisters, Shayk, Jenner, Delevingne, Hammam and more as he playfully held Bloom’s toy poodle. Other pictures showed Shayk surprising the man of the hour with a cake topped with sparklers, and other party guests lounging around the venue.

“Last night, we surprised @edward_enninful with a hotel room dance party for his birthday,” Blasberg added in his own Instagram caption. “And thank you to @irinashayk for organizing everything. I mean, everything. ????.”

Shayk, who is on the March cover of British Vogue, recently posed with Enninful and her ex Bradley Cooper while attending the British Vogue and Tiffany & Co. 2020 Fashion and Film Party earlier this month.

In the British Vogue interview, the supermodel, 34, opened up about her four-year-long relationship with the actor for the first time. (The pair began dating in the spring of 2015 and PEOPLE confirmed their split last June.)

“I think in all good relationships you bring your best and your worst – it’s just the nature of a human being,” she told the outlet of Cooper, with whom she shares 2-year-old daughter Lea De Seine. “Two great people don’t have to make a good couple.”

“I think we’ve been very lucky to experience what we had with each other,” the Russian beauty continued. “Life without B is new ground.”

Shayk also reflected on navigating life without the actor, 45, and becoming a working single mother to their daughter.

“It’s hard to find a balance between being a single mom and being a working woman and provider,” she shared. “Trust me, there are days I wake up and I’m like, ‘Oh my god, I don’t know what to do, I’m falling apart.’” 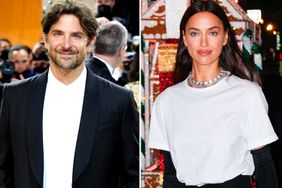 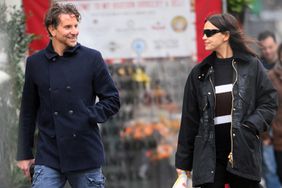 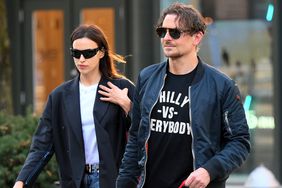 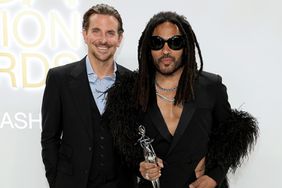 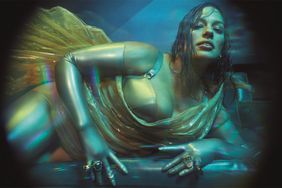