Iggy Azalea's Huge Engagement Ring from Nick Young: 'He Was Determined to Create the Perfect Ring For Her'

Look for Iggy Azalea to be reworking the lyrics to “Fancy” — she’s now got an enormous yellow diamond that matches that description exactly, thanks to a sweet Monday night proposal from love Nick Young, and we’ve got all the details on her can-be-seen-from-outer-space bling.


The L.A. Lakers star affectionately known as Swaggy P dropped to one knee on his birthday to offer Azalea the giant rock, which got him an enthusiastic yes. And it’s no surprise: Just check out the hardware.

Young designed the 10.43-carat ring, consisting of an 8.15-carat fancy intense yellow diamond and a white diamond halo set into white gold, with jeweler Jason Arasheben of Jason of Beverly Hills. “Nick started throwing around ideas of possible ring styles nearly two months ago,” Arasheben tells PEOPLE exclusively. “He really took his time and made four separate trips to see me. He knew he wanted a cushion-shape stone. He was very meticulous and changed minor details on the design a few times until we both felt it was perfect. He was really determined to create the perfect ring for her.”

In a statement, Arasheben added, “We wanted it to be both a ring of Iggy’s dreams and a ring that fit her personal style. It is always an honor when a client trusts me to help design a ring that symbolizes one of the most important decisions of their life.”

Well before the public proposal, Azalea and Young have never been shy about sharing their love, even starring in a Forever 21 ad campaign together. And they certainly haven’t skimped in the gift department, either: For Christmas last year, Young got Azalea a diamond-studded heart pendant, while she got him a vintage Chevy convertible.

Ultimately, the proposal was just a matter of time for Young, who told PEOPLE “We have great chemistry” in December before teasing a wedding in the works last week.

What do you think about the ring?

Related Video: Iggy Azalea Says Winning Any Grammy Is Good Enough for Her! 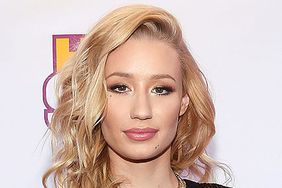 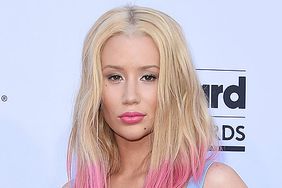 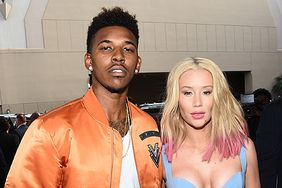 What to Expect from Iggy Azalea's Wedding 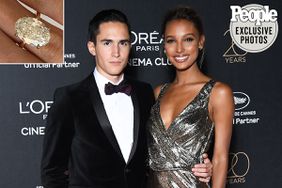