The star gets rid of his Pan facial hair

If you weren’t feeling Hugh Jackman‘s pirate beard, you’re in luck. And if you were just starting to find it adorable, we’re sorry to be the ones to break the news to you: The actor’s jaunty sculpted facial hair is no more.

Jackman shared a video of the transformation on Instagram, writing on the first video “Going…” and the second video “Gone…”. The videos portray Jackman getting his carefully groomed handlebar mustache and pointed beard shaved off by an equally hirsute barber.

Jackman grew the facial hair (and shaved his head into a shiny cueball) for his role as an infamous pirate in the upcoming Pan. “Blackbeard is born,” he wrote at the time. It’s been funny to follow his adventures in this oddly coiffed state as he’s been filming (but also attending Wimbledon, biking around Italy and more).

But after today’s shearing, Jackman’s back to his old self — minus a little hair, of course, but we bet he’ll grow that back quickly. And we don’t anticipate a voluntary return to the pointy beard, as delightful as it may have been for us.

Will you miss the beard? Is it funny to see Hugh get groomed? 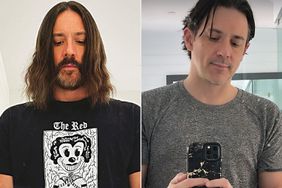 Steve Kazee Exits His 'Jared Leto Phase' with Drastic Haircut and Shave: 'It Was Time' 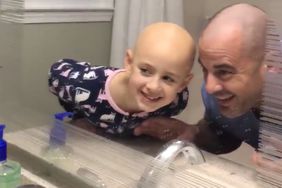 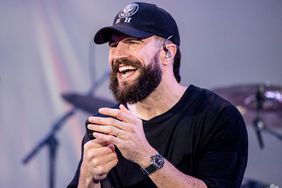 The Scruff Is Here to Stay: Sam Hunt Reveals Why He Won't Shave His Beard 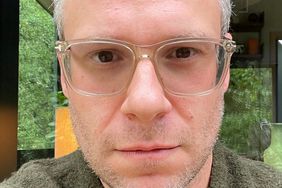 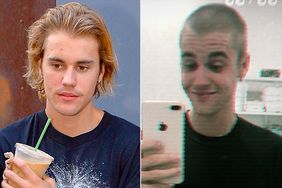 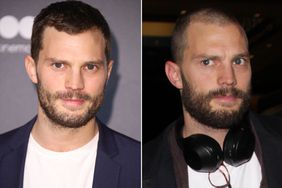 Did Matthew McConaughey Shave His Head? All Signs Point to 'Alright' 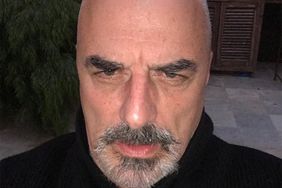 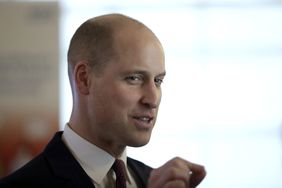