If you don’t recognize the newly clean-shaven Henry Cavill, you’re not alone: The actor can barely recognize himself.

The Superman actor, 34, shaved off his mustache and beard after growing it out for over a year. And in honor of his big facial hair change, Cavill posted a hilarious tribute video on Instagram bidding farewell to his beloved scruff.

“Oh. Hello. Don’t be alarmed. It’s me, Henry Cavill. Sometimes superhero and former secret agent,” Cavill started out the video as he turned around to reveal his new look wearing only a fluffy white robe and towel wrapped around his head. “But now, completely clean shaven.”

“I know. It’s hard to recognize me without king stache. Sometimes, I even have trouble recognizing myself,” he continued as he stared at his freshly shaved face in the mirror. “It’s hard for me to admit…this is not CGI. He’s really gone.”

He concluded by . “I can tell you this though. I will remember him,” Cavill said. “Always.”

Then, he led into a video collage looking back at all of his favorite moments with his scruffy mustache and beard to the tune of Sarah McLachlan’s “I Will Remember You.”

Cavill’s mustache has actually caused some controversy in the past.

Last summer, Variety reported that “extensive” reshoots underway for Justice League were being further complicated by the stylish mustache Cavill has grown for his role in Mission: Impossible 6, which was filming at the same time. According to Variety, Paramount refused to allow the actor to shave, so the ‘stache had to be digitally removed in Justice League’s post-production.

Not long after, Cavill took to Instagram to set the record straight.

He wrote, “There has been no discussion over whether to shave or not to shave for the [Justice League] reshoots, simply a relentless campaign to put an end to the seemingly inexorable conquest of this despotic ‘stache. It is not a question of if I should shave — it is a question of how we can possibly be victorious against such a beast without bringing our own doom raining down upon us.” 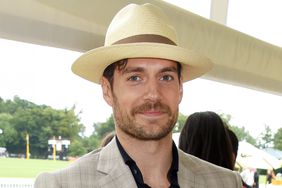 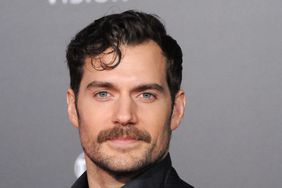 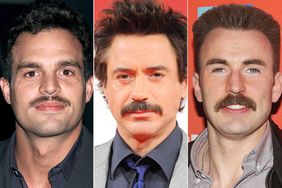 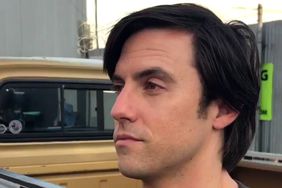 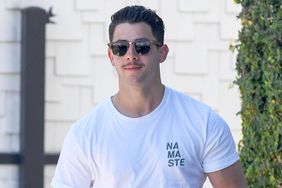