Heidi Klum Reveals the Advice She Gave Daughter Leni, 17, About Modeling: 'It's OK to Say No'

"She has a very good head on her shoulders," says Heidi Klum of her burgeoning supermodel daughter Leni.

Heidi Klum's daughter is following in Mom's footsteps — right down the runway.

Leni Klum, 17, has already landed the covers of Vogue Germany (alongside her supermodel mom) and Glamour Germany, flying solo for the first time.

"It's a fun thing for her to do," says Klum, 48, who is wed to Tokio Hotel drummer Tom Kaulitz. "She's not afraid of cameras because she's always come to my sets and my shows. She's quite strong in the sense where she plays with it!"

"I've been helping her with deals and she has so many things in the pipeline," says Klum, who also shares children Henry, 15, Johan, 14 and Lou, 11, with her ex Seal. "It's really exciting. She's doing the things I was always dreaming to do!"

As far as advice gathered from Klum's own decades in the modeling industry, she has plenty to pass on.

"I said to her, at the end of the day you have to be happy with yourself," says the Emmy winner. "And don't do anything you don't want to do. It's OK to say no. You don't always have to please people. But I'm always with Leni. And she has a very good head on her shoulders." 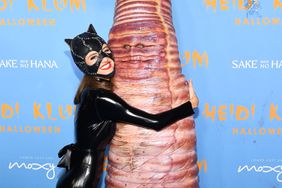 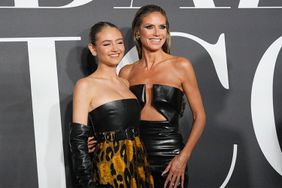 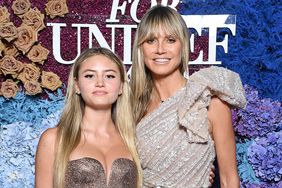 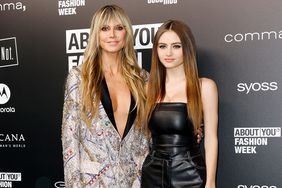 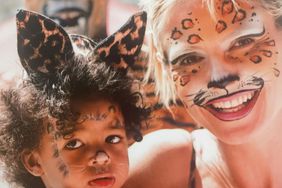 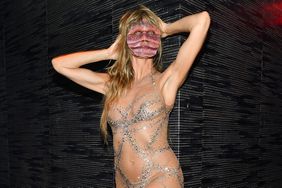 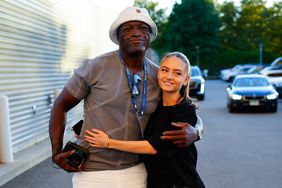 Seal and Daughter Leni, 18, Smile Together in Sweet Photo at US Open in New York City 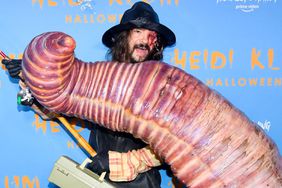