If there is one celebrity who is completely and totally obsessed with Halloween, it’s Heidi Klum. Year after year, the supermodel wears an over-the-top costume to the annual Halloween bash she’s been hosting in honor of her favorite dress-up holiday since 2001.

And this year is no different.

While we wait until the frightful night to find out which crazy costume the supermodel will choose this year at her event hosted by Party City, we’re taking a moment to look back at some of Klum’s greatest Halloween party looks of all time in the video above — watch it now! — from a fully-gilded extraterrestrial golden alien in 2003 to becoming a cadaver in 2011.

As it turns out, Klum’s crazy costumes aren’t a solo project. The star enlists the help of many makeup artists and designers to help her concoct the coolest looks for her party each year.

For example, the model underwent 10 hours of prosthetics to mold the cartoonish proportions of her Jessica Rabbit costume in 2015, and Project Runway winner Christian Siriano even designed the sparkling red dress for her look.

Learn all the cool behind-the-scenes details of Heidi’s Halloween history in the video above.

What is your favorite Halloween costume Heidi Klum’s ever worn? Share your pick with us in the comments below! 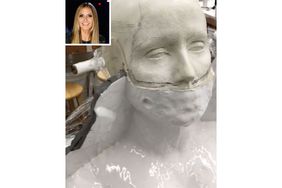 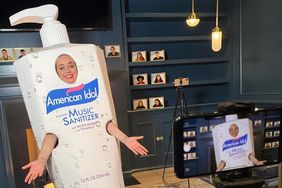 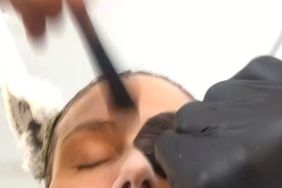 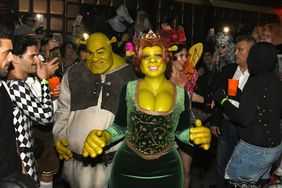 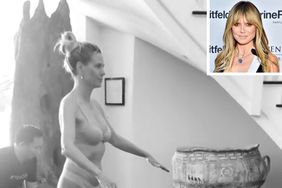 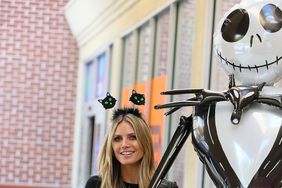