Halsey says that performing on the Victoria's Secret runway "was supposed to be the best night of my year" — but that's not how she'll remember it.

Halsey says that performing on the Victoria’s Secret runway “was supposed to be the best night of my year” — but that’s not how she’ll remember it.

In an emotional note she shared on Instagram Sunday, the pop star, 24, said that her involvement in the fashion show, which aired on TV Sunday night, actually ended up disappointing her because of controversial comments made by Ed Razek, the brand’s chief marketing officer, which Vogue published the day the event was filmed on Nov. 8.

Razek came out against hiring trans or curvy models for the annual Victoria’s Secret Fashion Show and later apologized after a backlash.

“I have adored the Victoria’s Secret Fashion Show since I was young,” Halsey began her note. “Performing this year alongside other amazing artists, and hardworking models/friends was supposed to be the best night of my year.”

Halsey, who has been open about identifying as bisexual, continued: “However, after I filmed the performance, some comments were made regarding the show that I simply cannot ignore. As a member of the LGBTQ+ community, I have no tolerance for a lack of inclusivity. Especially not one motivated by stereotype.”

Encouraging her followers to donate to GLSEN, an organization that offers services to LGBTQ youth, and announcing that she’d made a “sizeable donation” herself, the “Without Me” singer defended those “targeted” by Razek and “made to feel ‘other.'”

“If you are a trans person reading this, and these comments have made you feel alienated or invalidated please know that you have allies. We stand in solidarity, and complete and total acceptance is the only ‘fantasy’ that I support,” she wrote.

“Shouldn’t you have transsexuals in the show? No. No, I don’t think we should. Well, why not? Because the show is a fantasy. It’s a 42-minute entertainment special,” Razek said in November. He’s since apologized, saying that the comments “came across as insensitive.”

“I apologize,” Razek continued in a statement released Nov. 9. “To be clear, we absolutely would cast a transgender model for the show. We’ve had transgender models come to castings… And like many others, they didn’t make it…But it was never about gender. I admire and respect their journey to embrace who they really are.”

Over the past month, the fallout has continued. Numerous celebrities, including Tess Holliday and Rihanna, have condemned the comments. The CEO of the company’s lingerie’s division, Jan Singer, resigned in mid-November as the company faced declining sales and the backlash for lack of inclusion. In addition, fellow women’s lingerie brand ThirdLove spoke out.

Last month, Heidi Zak, the founder and CEO of ThirdLove, penned a letter to Victoria’s Secret in the New York Times to address all of her concerns with their business model. She began by saying she was “appalled” by Razek’s comments.

“I’ve read and re-read the interview at least 20 times, and each time I read it I’m even angrier,” Zak said. “How in 2018 can the CMO of any public company — let alone one that claims to be for women — make such shocking, derogatory statements?”

“You market to men and sell a male fantasy to women,” she continued, adding, “Haven’t we moved beyond outdated ideas of femininity and gender roles? It’s time to stop telling women what makes them sexy — let us decide.” 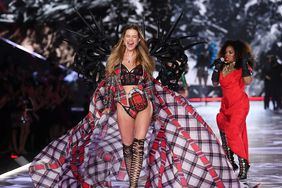 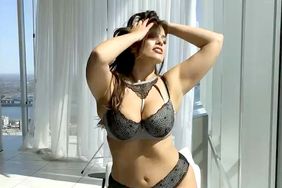 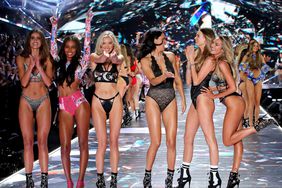 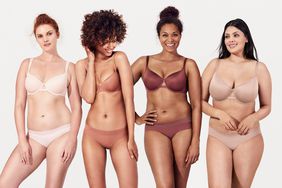 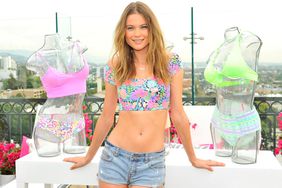 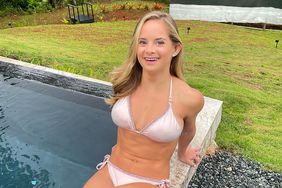 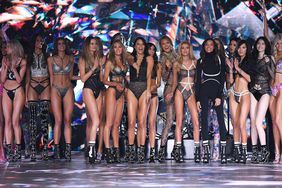