Just weeks after Hailey Baldwin confirmed her engagement to Justin Bieber, she’s back to work promoting her latest magazine cover for Vogue Japan.

Throughout the spread (photographed by the Morelli Brothers), Baldwin models a variety of leopard looks — from mini dresses to trench coats and even leopard-print bucket hats — to show every imaginable way to style the print this fall. She also filmed a funny video for the website behind-the-scenes at her photo shoot, where she makes fun of the demanding qualities models are rumored to have.

But to see the entire spread for yourself, check out Vogue Japan editor Anna Dello Russo’s Instagram story, who posted a plethora of pics.

Baldwin shared the cover image on Instagram writing that she was “so grateful and excited” and sent her “biggest biggest thank you in the world” to the creative team behind it.

RELATED VIDEO: Justin Bieber Confirms Engagement to Hailey Baldwin: ‘My Heart Is Completely and Fully Yours’

The 24-year-old pop star proposed to the 21-year-old model during a trip to the Bahamas with a custom diamond sparkler from N.Y.C.-based jeweler, Solow & Co. It boasts 6 to 10 carats and was designed to “gracefully accentuate Hailey’s beautifully shaped hands,” jeweler Jack Solow told PEOPLE.

They also got matching watches, which Bieber showed off in an Instagram story writing, “Me and bae.” 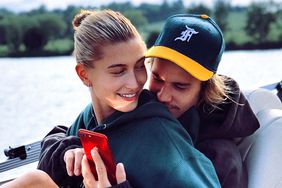 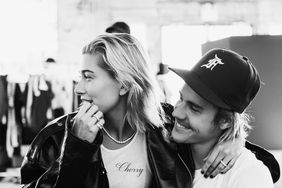 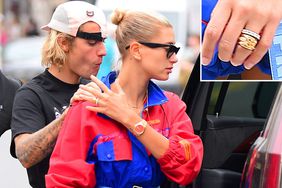 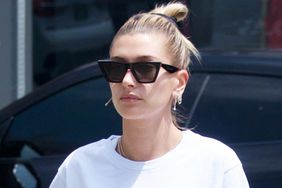 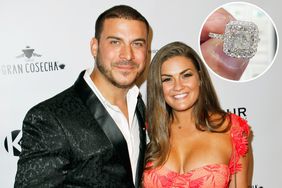 The Best Celebrity Engagement Rings of 2018 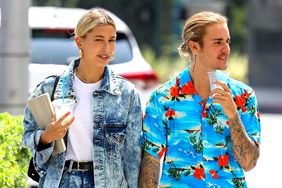 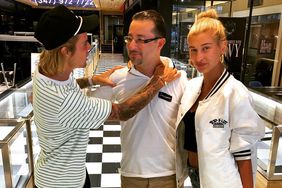 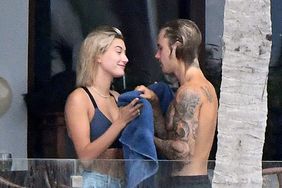 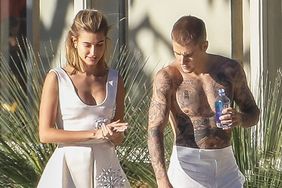 Justin Bieber and Hailey Baldwin's Upcoming 'Vogue' Cover Will Be a 'Celebration of Their Love': Source 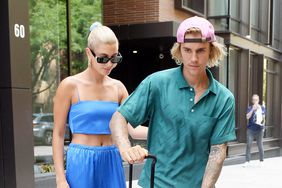