"No, no we weren't on mushrooms," the star said after making a joke about taking psychedelics while creating the now-popular candle

There’s never been more widespread interest in a candle than the one Gwyneth Paltrow‘s Goop shop is selling called “This Smells Like My Vagina.”

The news of the uniquely-scented item quickly went viral, and now Paltrow, 47, finally revealed the origin of the interestingly-named votive during an appearance on Late Night with Seth Meyers on Wednesday.

“So it sort of started as a joke. I was with the [perfumer] Douglas Little for his brand Heretic and we were kind of messing around and I smelled this beautiful thing and was like, ‘This smells like my vagina!'” the Goop founder said.

“And I was kidding obviously. And we were on mushrooms — no, no we weren’t on mushrooms,” she jokingly said to Meyers with a laugh.

But after Paltrow made the comment about her private parts, the name stuck.

“So it actually became this thing that it was funny to us and but also a little bit punk rock,” she explained. “I think women, a lot of us, have grown up feeling certain degrees of shame around our body or whatever. So this is a little bit of a subversive candle for all of us out there.”

Per the candle’s description on Goop's online shop, Paltrow and Little didn’t end up bottling the “funny, gorgeous, sexy, and beautifully unexpected scent” into a perfume, but they did think it would be “perfect as a candle,” which is how the infamous item was born.

According to Goop, the brand did a “test run” for the candle during the In Goop Health summit and “it sold out within hours.”

The candle’s scent is described to contain a “blend of geranium, citrusy bergamot, and cedar absolutes juxtaposed with Damask rose and ambrette seed.”

However, not all people are on board with the one-of-a-kind product. Lifestyle icon Martha Stewart recently said she wasn’t aware of the $75 item named “This Smells Like My Vagina,” during her appearance on Watch What Happens Live with Andy Cohen, but she said she was not surprised to hear of its popularity.

“I’m sure it’s sold out,” Stewart said. “She does that kind of irritating… she’s trying to zhuzh up the public to listen to her, and that’s great. Let her do her thing.”

While adding, “I wouldn’t buy that candle.” 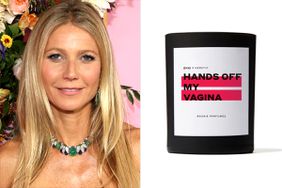 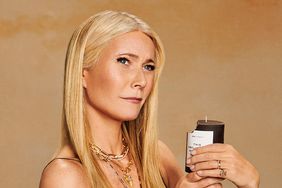 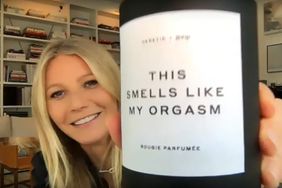 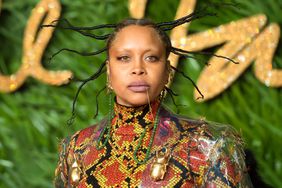 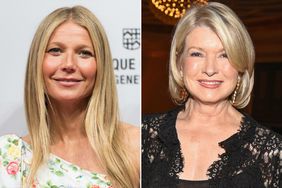 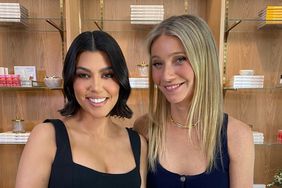 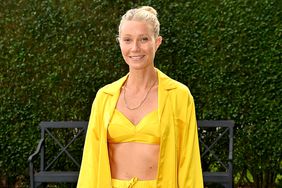