It's a date night for Antonio Banderas!

The actor, 59, and girlfriend Nicole Kimpel, 39, walked hand-in-hand at the 2020 Golden Globe Awards.

The couple started dating in 2014, shortly after the Zorro star's split from Melanie Griffith after 18 years of marriage. Kimpel and Banderas have been inseparable since the beginning of their romance, with the actor often sharing sweet photos of her on social media.

"I am not married with Melanie anymore, but she is my family," Banderas said during an interview with Vulture. "She is probably one of my best friends, if not the best friend that I have. My family is there, Dakota [Johnson], little Estella and Alexander."

Earlier this year, the Spanish actor — who suffered a heart attack in January 2017 — opened up to PEOPLE Now about drawing on personal experiences while filming Pain and Glory, and how the director of the film, Pedro Almodóvar, helped him through it.

"It changed me in certain ways. Yeah, and Pedro detected that. He saw it and said, 'Don't hide this thing that you have now after your cardiac problem, don't hide it. I think the character can use that because the character is filled with pain and a lot of diseases and solitude and loneliness,'" the veteran actor said.

Banderas stars as a director who reflects on the choices he's made in his life while his present and past come crashing down in the critically acclaimed film. He told PEOPLE Now he "knew exactly what [Almodóvar] was talking about," explaining, "Because after you have a heart attack you receive an amount of information about what life is about that is very difficult to describe in words. It just set up a new way of understanding life itself."

Aside from a Golden Globe nod, Banderas' performance has also earned plenty of Oscar buzz since Pain and Glory premiered in October. The film marks his eighth with Almodóvar. 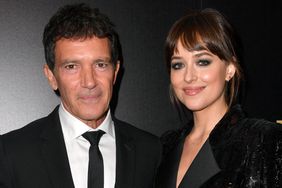 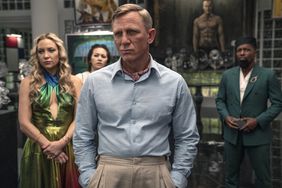 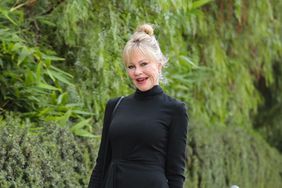 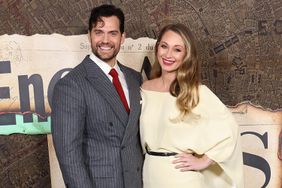 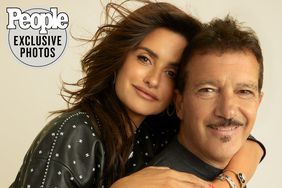 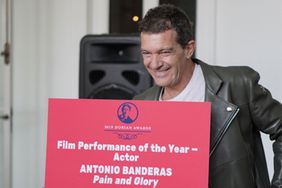 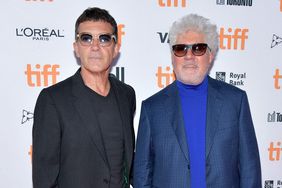 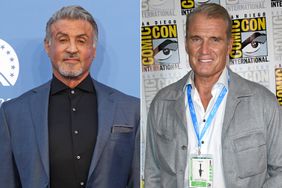