With so many celebrities at the Golden Globes, it’s hard to determine who was the biggest star on the carpet. But the internet has another theory of who really stole the show … the Fiji Water girl!

The young woman, sporting a royal blue gown and loose brown locks at the awards ceremony, appeared in the background of several photos, proudly holding up a tray of Fiji water bottles.

To make things better, for each shot that the woman strategically photobombed, she made direct — and sultry — eye contact with the camera, often posing right over the shoulders of the stars, including Judy Greer, Idris Elba, Eric Lange and Jim Carrey, on the red carpet.

Her show-stopping performance kept the internet amused for the entire duration of the pre-show and carpet, with fans commenting on the way she looked at the camera, referring to her as the “best part of the Golden Globes” and even joking about ideas for next year’s Halloween costumes.

“Let’s all give the Fiji water girl a round of applause for earning that promo check #GoldenGlobes,” joked another Twitter user.

A parody Twitter account was even created on behalf of the Fiji Water girl, with the bio reading, “You thirsty?”

“Dress for the job you want, not the job you have,” reads one tweet from the parody account.

Golden Globes 2019: See All the Stars’ Best Getting Ready Photos

Fiji has served as the official water brand of the Golden Globe Awards since 2015, according to Time.

At last year’s ceremonies, the company teamed up with Matrix Model Staffing to ensure that the bottles were more prominently featured at the awards, the outlet reported.

At this time, it is unclear who the woman is and whether or not she was encouraged by the water company to photobomb the stars’ shots.

Reps for Fiji did not immediately respond to PEOPLE’s request for comment. 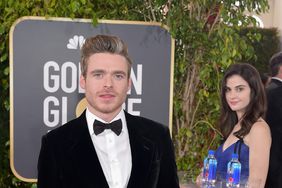 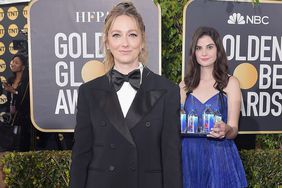 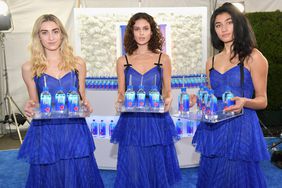 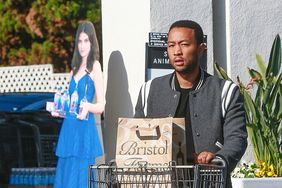 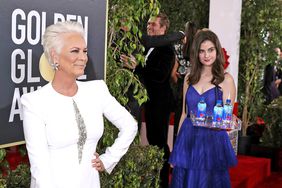 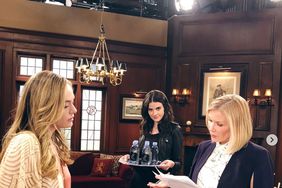 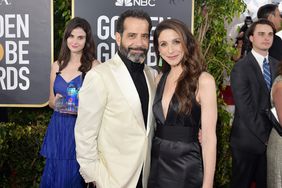