Jessica Biel arrived to the 2018 Golden Globes in a black princess gown, alongside many other actresses and actors dressed in all-black to symbolize their unified protest against women’s harassment in Hollywood.

The 35-year-old actress wore a strapless black Dior Haute Couture ball gown featuring tulle and velvet detailing. She styled her hair in an slicked back low ponytail and went with a berry pink lip and smokey eye for her makeup. To pull the look together, The Sinner actress accessorized with Bulgari dangling earrings and three chunky diamond bracelets also by Bulgari.

The actress followed Reese Witherspoon, America Ferrera, and Eva Longoria––the women behind Hollywood’s anti-sexual harassment movement Time’s Up––in wearing all black to the Golden Globes to demonstrate solidarity with all the women who have been affected by sexual harassment and to create a united front against the tolerance of sexual harassment in the future.

Biel’s husband Justin Timberlake walked the red carpet with his wife and also opted to participate in the red carpet black out, wearing an all black Dior Homme suit with the Time’s Up pin.

Although this is Biel’s first Golden Globes nomination, this isn’t her first red carpet appearance––in fact, she’s been parading the Golden Globes red carpet for a decade since she made her debut in 2007.

Biel is up against Reese Witherspoon and Nicole Kidman for each of their performances in Big Little Lies in the “Best Actress in a Limited Series” category for her role in USA’s The Sinner. Biel is also an executive producer on the mystery-thriller miniseries, which means she also shares the show’s nomination for “Best Limited Series.”

“It always had something special. Creatively I saw this part and said this is mine. I have to do it. This is mine. I don’t care if no one sees this. I have to do this,” Biel said of her role in The Sinner during her interview on E! Live from the Golden Globes 2018 Red Carpet.

“I never really thought this would happen. This, for me, is a huge high moment. In this business, the moments can come and go really quickly, so you’ve got to seize these good ones. I’m just grateful,” Biel told Entertainment Weekly of her reaction to her nomination.

The 75th annual Golden Globes are presented live at the Beverly Hilton in Beverly Hills, California, on Sunday. The show airs at 8 p.m. ET on NBC. 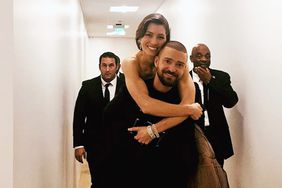 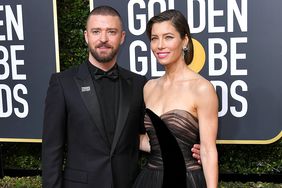 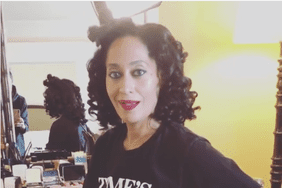 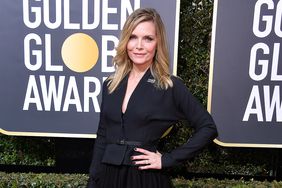 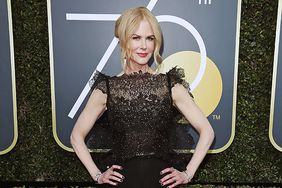 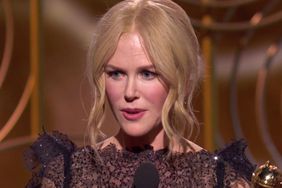 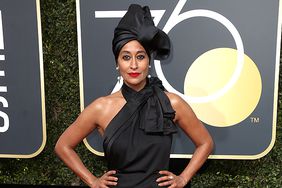 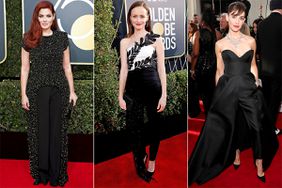 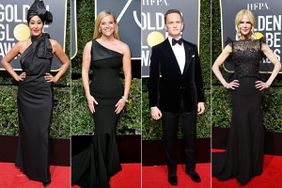 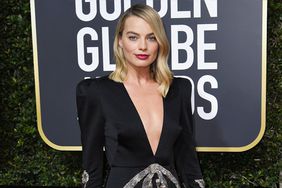