The FDA warns parents not to purchase Claire’s cosmetics for their children after the store’s products reportedly tested positive for asbestos.

After the agency first became aware of asbestos contamination in certain cosmetic products from Claire’s in 2017 (which were later recalled), the FDA continued to “routinely monitor the market for cosmetic products that may pose a public health risk,” according to its press announcement. The FDA conducted testing from third party laboratories, which the agency said revealed that three makeup products tested positive for the cancer-causing asbestos.

However, according to the report, “Claire’s has refused to comply with the FDA’s request, and the agency does not have authority to mandate a recall.” Because of this, the FDA is sending out an official warning to customers not to use the products on their young children.

“At Claire’s, customer safety is paramount, and we pride ourselves on providing our customers with the highest quality and safest products. We wish to address today’s FDA warming that three cosmetics items sold by Claire’s may have been contaminated with asbestos,” the tweet states.

In the attached image on the tweet, the company claims “that our products are safe” and “out of an abundance of caution, we have removed the three products identified by the FDA from our stores.”

Claire’s says it plans to remove any talc-based cosmetic products and honor any returns.

However, Claire’s continues by saying: “There is no evidence that any products sold by Claire’s are unsafe. In early 2018, the three items identified by the FDA were extensively tested by multiple independent accredited laboratories, and all the products were found to be compliant with all relevant cosmetic safety regulations.”

Claire’s says the most recent tests conducted by the FDA show “significant errors” because the agency “mischaracterized fibers in the products as asbestos, in direct contradiction to established EPA and USP criterion for classifying asbestos fibers.”

Though the company says they made efforts to discuss these contradictions with the FDA, Claire’s claims the FDA insisted on moving forward with releasing the warning. “We are disappointed that the FDA has taken this step, and we will continue to work with them to demonstrate the safety of our products,” Claire’s said.

PEOPLE has reached out to FDA for an additional comment. 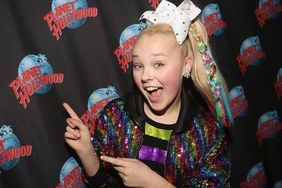 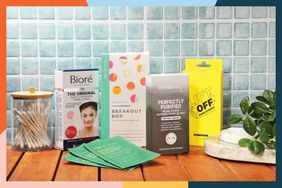 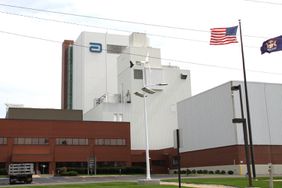 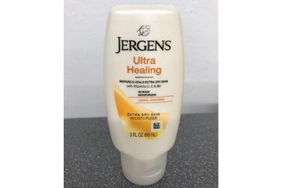 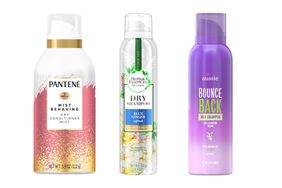 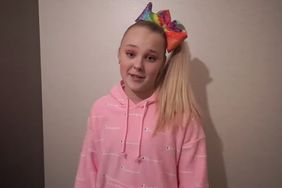 JoJo Siwa Addresses Makeup Kit Being Recalled for Containing Asbestos: 'It Is Serious to Me' 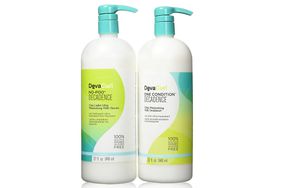 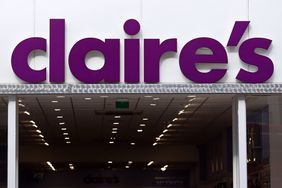 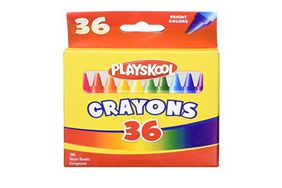 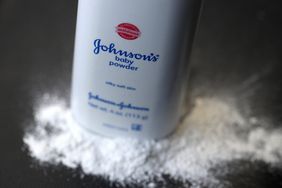