The 25-year-old daughter of Eminem and ex-wife Kim Scott took to Instagram on Tuesday with a beach-ready look, sporting a white knit two-piece bikini. "Ready for allllll the summer days," she wrote in the caption.

She accessorized the ensemble with a baby blue bucket hat, printed with daisies, and a metallic beaded choker necklace. Hailie also gave a glimpse at her chic white-washed bathroom in the mirror selfie, which has since racked up more than 200,000 likes.

Hailie was met with adoration in the comments. "So you got a workout routine for us to follow orrrr," wrote one follower. "Absolutely gorgeous," read another response.

She's been somewhat of a public figure since she was a child, inspiring her dad's 2002 track "Hailie's Song," as well as his 2004 single "Mockingbird" and his ninth studio album Revival, which dropped in 2017.

Hailie has commented on her tight-knit relationship with her rapper dad, 48, in the past. "Of course, we are very close," she told Daily Mail in 2018.

Eminem has also praised his daughter. "She's made me proud for sure," he said last year on Hotboxin' with Mike Tyson. He also adopted daughters Alaina, 28, daughter of Kim's late twin sister, and Whitney, 19, Kim's daughter with a former partner.

"So when I think about my accomplishments like that's probably the thing that I'm the most proud of, you know, is that — is being able to raise kids," he added. 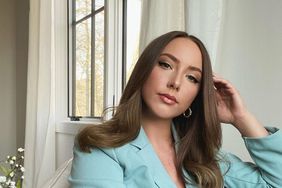 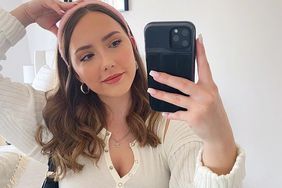 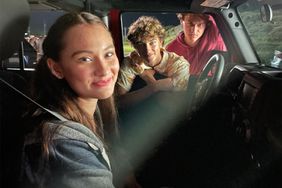 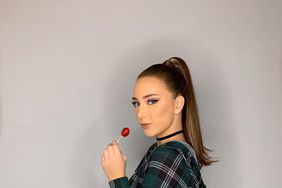