The supermodel makes a major return to the magazine after 13 years, accompanied by her 31-year-old and 18-year-old daughters

Christie Brinkley first covered the Sports Illustrated Swimsuit Issue in 1979 (then set a record by landing the covers for the next two years). For decades thereafter, she toured the world posing in one exotic location after another, before hanging up her barely-there bikinis in 2004. But now, at the age of 63, she’s returning to the SI Swim family, proving her agelessness once again. And this time, she’s brought along two very special guests.

Brinkley is joined by her daughters, Alexa Ray Joel, 31, and Sailor Brinkley Cook, 18, in the magazine, on newsstands Feb. 15, and she says their encouragement was key to getting her back in her bikinis.

In the sexy spread, the trio wears coordinating black swimsuits, including a cutout mesh one-piece on Brinkley, as they stand on the shoreline of an idyllic Turks & Caicos beach. Brinkley also poses solo in a number of skimpy two-pieces, including the show-stopping red bikini below.

Sailor, Brinkley’s younger daughter with ex-husband Peter Cook, who has already dipped her toe into the modeling world, says the SI Swim experience was “very empowering and liberating.”

Alexa, however, had a different reaction when asked to participate in the shoot and “needed to be talked into embracing new experiences.”

And even though Brinkley admits to battling her own insecurities, she hopes her bikini-clad return will spark a conversation on ageism in the industry. “In a country that’s very ageist, people love to put you in little boxes,” she says. “Women feel very limited by their numbers. On a personal level, I thought, if I can pull this off, I think it will help redefine those numbers and remove some of the fear of aging.”

For more on Brinkley, her gorgeous daughters and their life with a supermodel mom, read this week’s issue of people, out on newsstands Wednesday.

What do you think of her SI swim return? Share below! 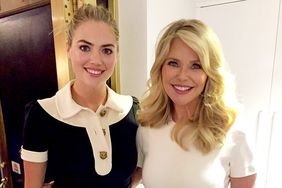 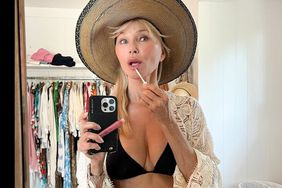 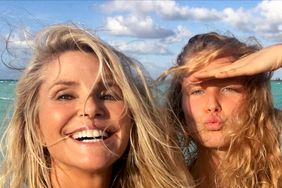 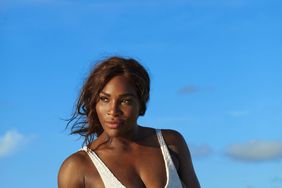 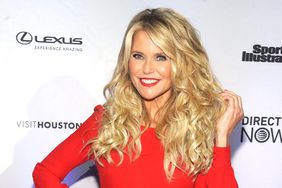 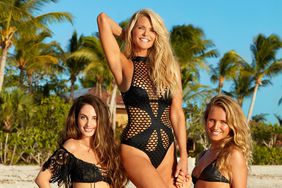 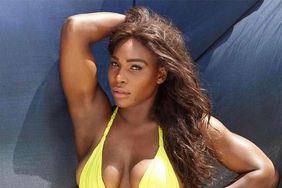 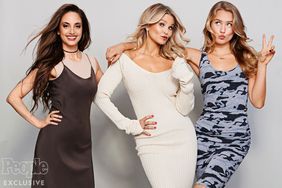 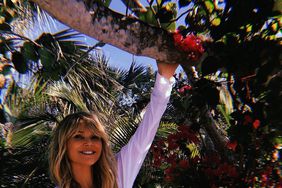 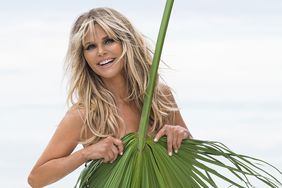 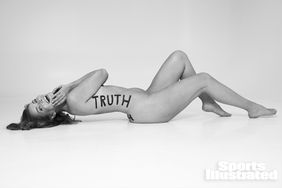 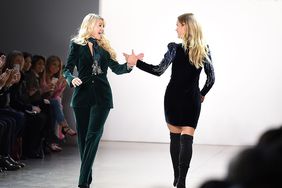