"Well they think that you have a lot of plastic surgery growing up on TV," the Don't Be Tardy star said of viewers who question her appearance

Brielle Biermann got candid about her appearance during Sunday night's episode of Watch What Happens Live with Andy Cohen.

Biermann, 24, was joined by 11 other kids of current and former Real Housewives stars on Andy Cohen's talk show to look back on their experience growing up in front of cameras.

"Well they think that you have a lot of plastic surgery growing up on TV," Biermann said about viewers, as the group discussed getting older on television during the After Show.

She continued: "They don't realize that you look different when you're 10 years old to 24. I hope I look f---ing different."

Although Biermann (whose mom Kim Zolciak-Biermann was featured on The Real Housewives of Atlanta for five seasons) admits she hasn't gone under the knife, the Don't Be Tardy star has been open about her lip filler journey over the years.

In 2018, Biermann clapped back at haters who called out her lips by tweeting, "Going to get my duck lips plumped up some more." But over a year later, she decided it was time to go for a more natural look and shared her decision to get the filler dissolved.

"Dissolved my lips yesterday…gonna look like 18 year old Brielle again soon," she wrote alongside a shot of herself looking away from the camera. "2020 new year new me!"

However, after a few weeks the Bravo star decided to go back to her doctor to get a little more filler injected for a slightly plumper pout.

"All the filler I had before made my lips uneven… so I had @dr.thuydoan re-inject my lips JUST A TAD and I couldn't be happier. Still NO WHERE NEAR how there were before…," Biermann shared on her Instagram Story at the time.

Last week, Bravo confirmed the family's long-running reality series, Don't Be Tardy, is coming to an end, which followed Zolciak-Biermann and Kroy Biermann's daily lives with their six kids. In a statement, the couple teased a potential return writing, "In times of significant growth there are steps that have to be strategically taken, but rest assured, you will see the Biermann family on you TV screens again very soon." 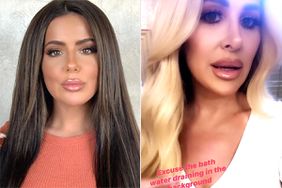 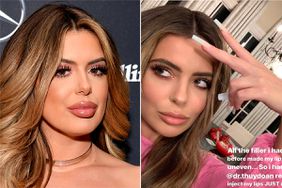 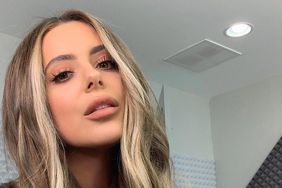 Brielle Biermann Opens Up About Her Old Lip Filler: 'I Didn't Realize How Crazy It Looked' 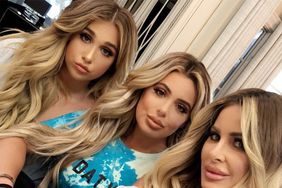 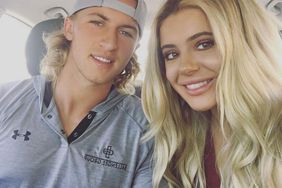 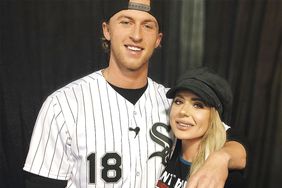 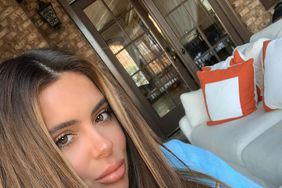 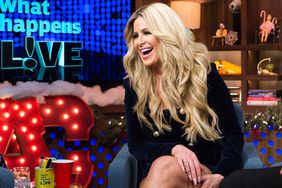 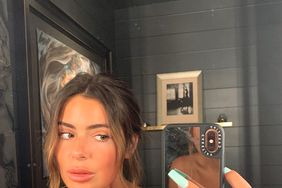 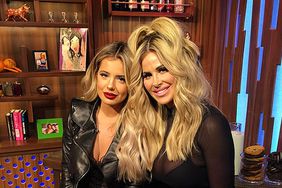 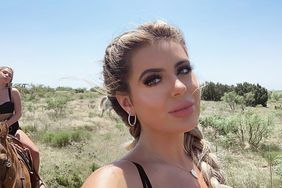