Hadid was spotted at a protest outside the U.S. Embassy in London in response to President Donald Trump declaring Jerusalem the capital of Israel

Bella Hadid isn’t shying away from voicing her political opinions.

On Friday, the 21-year-old model celebrated the opening of Tag Heuer’s new London flagship in a red asymmetrical dress and a white fur-trimmed coat.

Later that the day Hadid was photographed at a protest that took place outside the U.S. Embassy in London in response to President Donald Trump declaring Jerusalem the capital of Israel, a move that makes relations between Israelis and Palestinians more contentious.

“I’ve been waiting to put this into perfect words but I realized there is no perfect way to speak of something so unjust. A very very sad day. Watching the news and seeing the pain of the Palestinian people makes me cry for the many many generations of Palestine,” she wrote.

“Seeing the sadness of my father, cousins, and Palestinian family that are feeling for our Palestinian ancestors makes this even harder to write. Jerusalem is home of all religions. For this to happen, I feel, makes us take 5 steps back making it harder to live in a world of peace.”

In January, Bella and big sister Gigi Hadid hit the streets of N.Y.C. to join protests against Trump’s immigration ban.

This article originally appeared on Instyle.com. 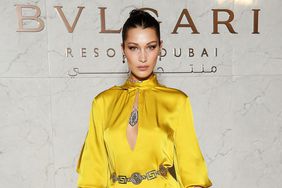 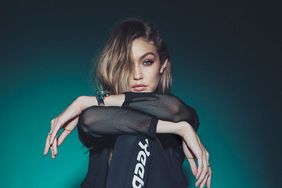 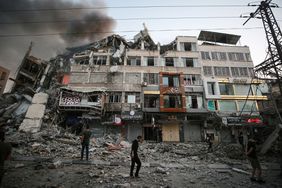 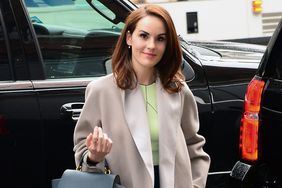 Mayor Teddy Kollek Presides Over Jerusalem with a Firm, Glad and Open Hand 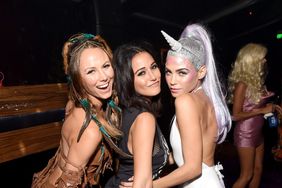 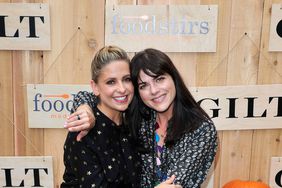