Italian designer Valentino has enjoyed decades as one of Hollywood’s favorite designers, and Thursday he became a permanent fixture in Beverly Hills with a coveted induction into the Rodeo Drive Walk of Style. The icon, who has dressed the likes of Jackie O, Cate Blanchett, and Gwyneth Paltrow, received the honor from yet another adoring fashionista, Anne Hathaway, who donned a pretty floral Valentino frock for the occasion. “He’s someone who really knows what it is to be alive, and I think that comes through in all of his creations,” Hathaway tells PEOPLE.com of the designer, whom she met on the set of The Devil Wears Prada three years ago. Before presenting the award, the actress recounted all the times she “tried to be perfect in Valentino for Valentino,” including her appearance in a bowed frock at the West Coast premiere of Valentino: The Last Emperor the night before. But her all-time favorite Valentino creation was worn by someone else. “The Julia Roberts Oscar dress is way up there for me. She’s a beautiful woman so to be able to say that she’s never looked so beautiful is a very, very big statement,” gushed the Academy Award nominee, who knows how hard it is to hit a fashion homerun on the big day. As for the designer, “I am completely drunk on compliments,” he said while accepting his plaque, which will reside alongside those of fellow honorees Gianna and Donatella Versace, Mario Testino, Manolo Blahnik, and Salvatore Ferragamo. Valentino added, “My mother always said I was walking in the clouds. Now you can say people are walking on me!” — By Jenny Sundel 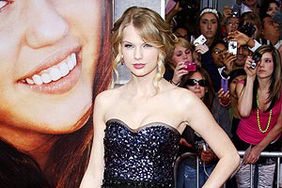 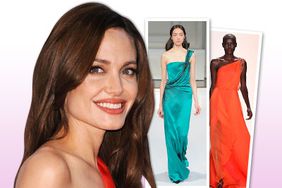 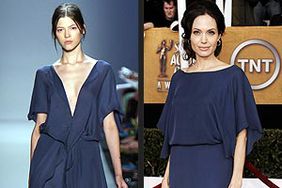