Vogue‘s Editor-in-Chief, Dame Anna Wintour, stopped by The Late Late Show with James Corden Wednesday night and a series of shocking events occurred. She broke from her deadpan gaze and shed her signature black shades, snacked on a piece of bacon-wrapped pizza (what?) and revealed industry gossip we never thought we’d hear.

During the segment, Wintour and Corden played the infamously disgusting game of “Spill Your Guts or Fill Your Guts.” For those unfamiliar, the participant either chooses to answer a tough question or eat something pretty foul, which for Wintour is fast food.

So like any perceptive player, Corden made Wintour chose between eating a piece of bacon-wrapped pizza or ranking designers Tom Ford, Marc Jacobs and Ralph Lauren from best to worst. “Well, they’re all masters of their universe, but solely because he was my dinner companion last night, Tom Ford.” But she refused to rank the rest and broke her fast-food-free diet with pizza that she says was “covered in grease.”

Then came questions about the annual Met Gala which she hosts every year, and when asked who she’d never invite back, she knew the answer immediately — Donald Trump. She even answered a question about her rumored romance with Bob Marley. When asked how he was in bed, she actually answered (!) by confessing that she’s never actually met him before. (But for the record, if she had met him, she said she would have “absolutely” slept with him.)

RELATED PHOTOS: All Celebs Who Have Rocked the Anna Wintour Bob

Surprisingly, Corden dodged more questions than Wintour. He wouldn’t reveal who was the most boring person he talked to at one of Wintour’s dinner parties (and had to eat a bull penis) and wouldn’t say which carpool karaoke guest he had to feign the most enthusiasm with (and had to eat a June bug).

Who knew, the most fun at a gossip-filled pizza party would be the notoriously reserved Wintour! 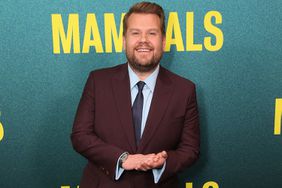 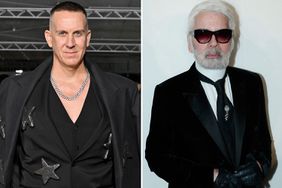 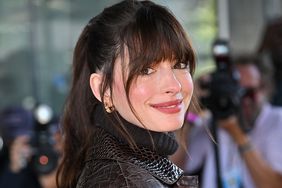 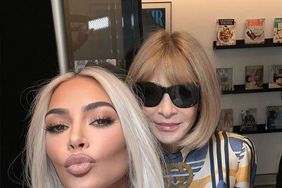 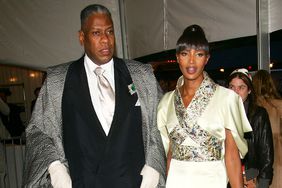