Allison Williams pulled an Evan Rachel Wood, walking the red carpet at the Get Out premiere in Los Angeles on Friday in a sleek suit and short blonde 'do

Allison Williams pulled an Evan Rachel Wood, walking the red carpet at the Get Out premiere at in Los Angeles on Friday in a sleek suit.

The 28-year-old Girls actress looked extremely similar to the Westwood star, who has vowed to wear a suit to every major awards show this season so that young girls who feel pressured to wear dresses can see they aren’t always a requirement.

Williams even pinned her new blond hair back in a short-illusion ‘do, similar to the pixie cut Wood, 29, has been rocking since 2011.

Of course, the Peter Pan Live! star gave Wood’s signature style her own glam twist — choosing a pantsuit covered in black and silver sequins. She also ditched some of Wood’s extravagant undershirts, wearing nothing underneath her coat.

Going blond was a bold choice for Williams — who said on Instagram that she wanted to make the change to help say goodbye to her brunette Girls character Marnie.

She debuted her bright new locks on the cover of Allure, telling the magazine that she looks forward to surprising her friends with her unrecognizable look.

“I like it,” she said of the hue, which was created by colorist Aura Friedman. “Especially this blonde—it feels like it is just a new twist on the same old me. It’s just hair! But it’s fun. Maybe I’ll become this gorgeous bombshell vixen. Or maybe I’ll still just be the adult-spelling-bee spirit I’ve always been. I bet people won’t recognize me, and that’s gonna be a fun reveal with my friends.”

And in case you’re left wondering how Williams’ managing to achieve a perfect cat eye, she revealed that secret in the magazine too.

“Here’s what I do: Do the rest of your eye shadow prior to doing the liner. I love the Shiseido Automatic Fine Eyeliner, because you can pump a little bit of the color onto your hand and use it as an inkwell for the brush. Because I’m left-handed, I’m a little ambidextrous, which makes eyeliner so much easier,” Williams said.

The final season of Girls premieres Sunday at 10 p.m. on HBO. Get Out hits theaters Feb. 24. 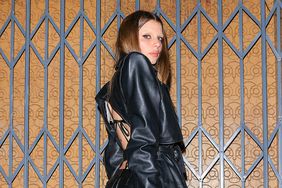 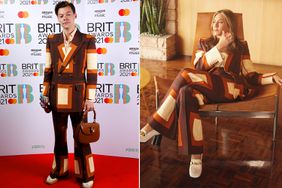 Whose Girls Wardobe Closet Does Allison Williams Want to Raid? (Spoiler: It's Not Marnie's) 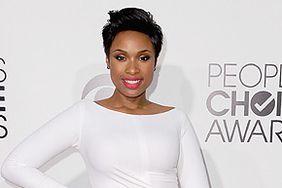 All the Head-Turning Looks from the People's Choice Awards! 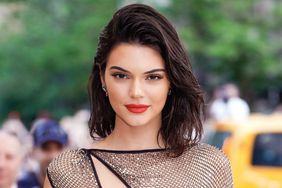 The Most Major Beauty Trends at the 2017 Met Gala 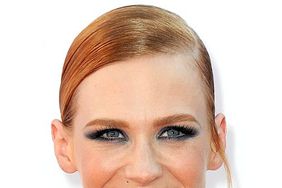 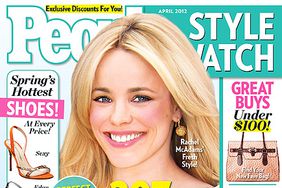